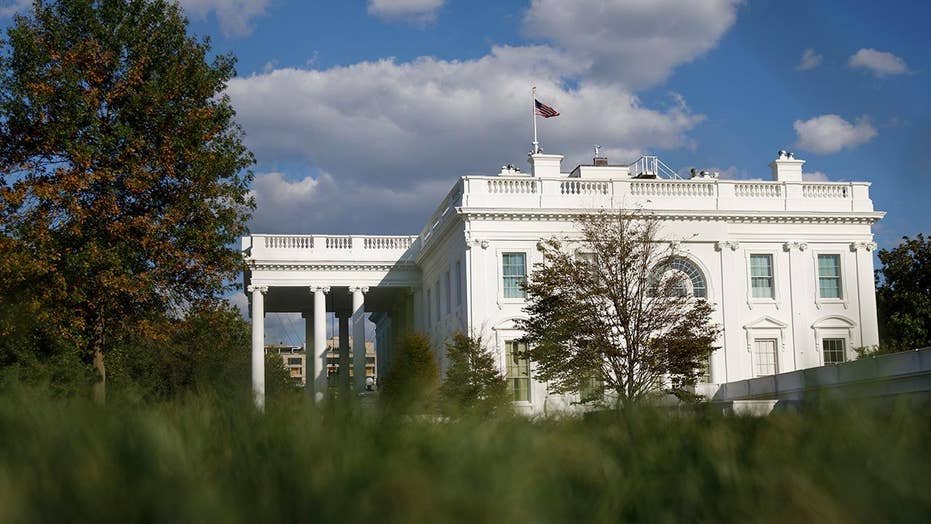 Statement apparently conflicts with documents sent to Congress and the nation's top intelligence official that the whistleblower's allegations were based on secondhand accounts; chief intelligence correspondent Catherine Herridge reports from Washington.

Radio talk show host Mark Levin had strong words for Sen. Chuck Grassley, R-Iowa, who defended the Ukraine whistleblower, saying that he and other Senate Republicans do not have a "clue" on the issue.

Grassley "comes to the defense of an individual whom he doesn't even know, whose secrecy he believes should apply even though he's trying to bring down a president the United States," Levin said Tuesday on "The Mark Levin Show" on Westwood One. "Chuck Grassley doesn't have a clue what's going on around him and neither do most of the Republicans in the Senate, including Mitch McConnell."

"Chuck Grassley doesn't have a clue what's going on around him and neither do most of the Republicans in the Senate, including Mitch McConnell."

Grassley released a statement Tuesday saying the whistleblower should be protected.

"This person appears to have followed the whistleblower protection laws and ought to be heard out and protected. We should always work to respect whistleblowers," the statement read.

Levin called the complaint by the unidentified whistleblower, who divulged details of President Trump's phone call with the president of Ukraine, a "setup" and criticized Republicans who've defended him.

The host of "Life, Liberty & Levin" challenged Grassley to get serious and defend the country.

"So get the hell off your high horse and start paying attention to what's going on around you and act like a serious senator who has a serious responsibility," Levin growled. "Either come to the defense of this country or you don't. I don't give a damn if you like Trump or not, Senator Grassley or any of the rest of you."