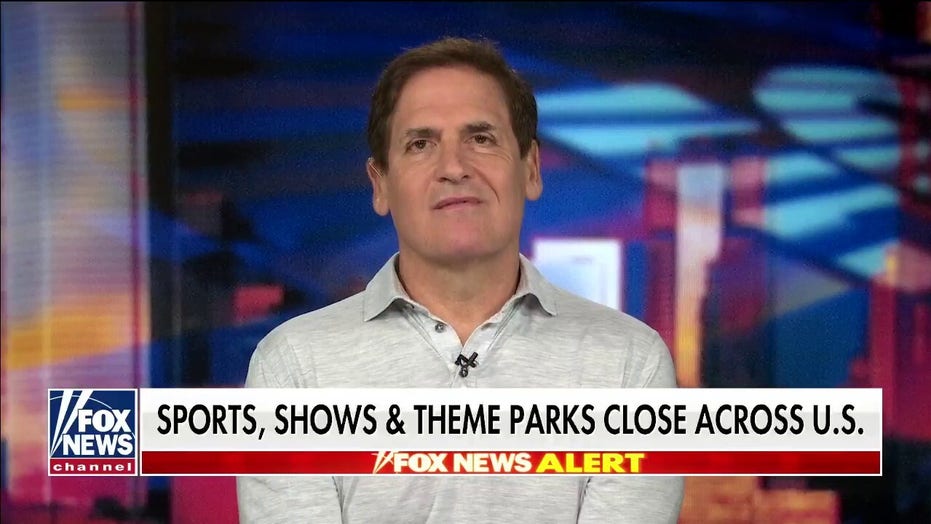 The Dallas Mavericks will continue to pay employees of the American Airlines Center as if NBA games are continuing, owner Mark Cuban said Friday.

In an interview on "Fox & Friends" with host Brian Kilmeade, Cuban promised that he would "take care of them."

On Wednesday, the NBA suspended its season indefinitely. Many other leagues followed suit, with indefinite or trial suspensions of gameplay.

"It was one of the first things that crossed my mind, in that, when we postponed games, those folks who do all the jobs you mentioned aren't going to get paid. People who are working by the hour aren't going to get paid," Cuban explained. "So, we put together a program where we're going to pay them as if those games took place. We would have had a game coming up tomorrow, and we'll pay them as if that game happened."

Cuban, a self-made billionaire, told Kilmeade he would encourage others in his circumstance to continue to do so as well. 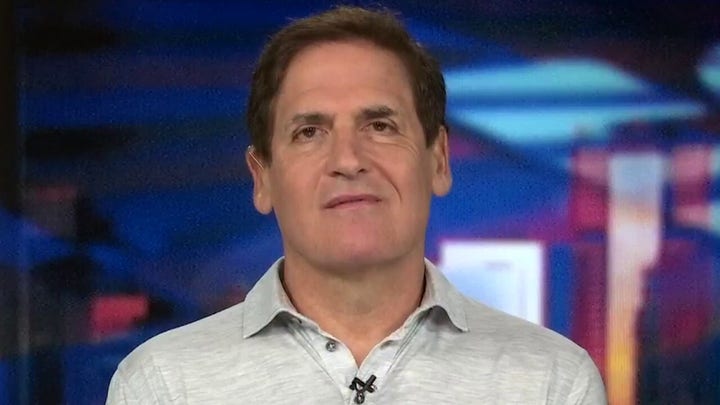 "And, I say the same thing to hourly workers," he added. "Be cognizant of the circumstances of your company. You know, if CEOs and even small entrepreneurs can work together with their employees, you can find a resolution and, hopefully, over the next couple of months all the virus stuff resolves itself and everybody can keep their jobs. But, it's going to take CEOs and employees working together to make that happen."

Cuban said that while he was initially surprised by NBA Commissioner Adam Silver's decision, he was proud that the NBA was at the forefront of the issue.

In the future, he predicts players will return if many don't contract the disease.

"If it's limited to two, three, or four," I think we go back relatively quickly and the same with the other leagues," he said. "And so, if we keep the number of instances down, and then, in general, across the United States, and literally across the world we start to see a resolution to the virus, then I think we get back probably by the middle of the summer."