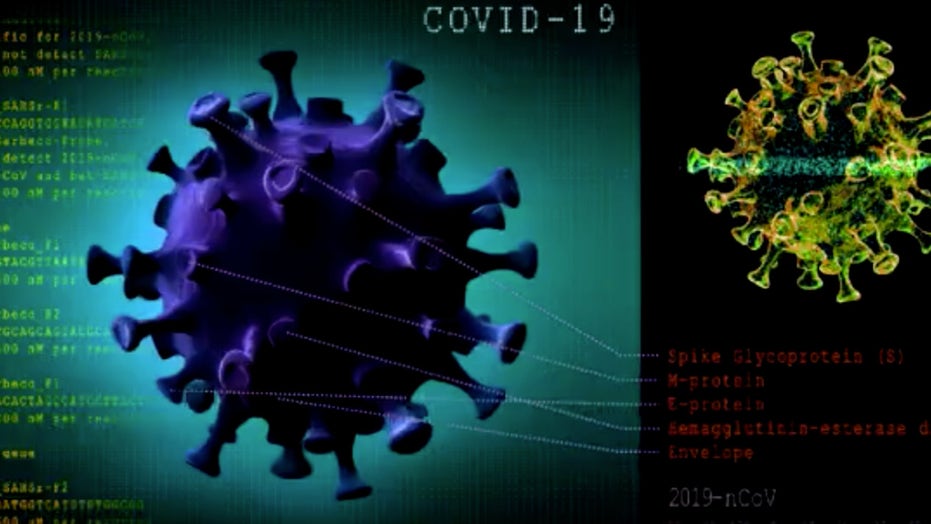 Study: Coronavirus can remain in air for 3 hours, live on plastic for days

A look at a study that is saying coronavirus can remain in the air for 3 hours, and live on plastic for days.

The National Hockey League will suspend the 2019-20 season amid the coronavirus outbreak, the league announced Thursday.

The NHL said it hopes to resume play at some point later this season.

WHAT YOU NEED TO KNOW ABOUT THE CORONAVIRUS

The NHL advised teams earlier in the day not to conduct morning skates, practices or team meetings as the league conducted a broader meeting with its Board of Governors over the next steps.

It wasn’t clear whether any NHL player had contracted the virus. 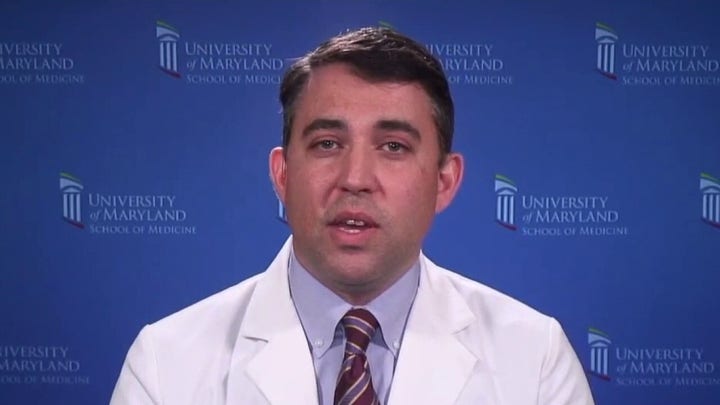 “The NHL has been attempting to follow the mandates of health experts and local authorities, while preparing for any possible developments without taking premature or unnecessary measures,” NHL Commissioner Gary Bettman said in a statement. “However, following last night’s news that an NBA player has tested positive for coronavirus – and given that our leagues share so many facilities and locker rooms and it now seems likely that some member of the NHL community would test positive at some point – it is no longer appropriate to try to continue to play games at this time.

“We will continue to monitor all the appropriate medical advice, and we will encourage our players and other members of the NHL community to take all reasonable precautions – including by self-quarantine, where appropriate. Our goal is to resume play as soon as it is appropriate and prudent, so that we will be able to complete the season and award the Stanley Cup. Until then, we thank NHL fans for your patience and hope you stay healthy.”

The league made the decision to suspend play hours after the NBA announced it was suspending its season and the NCAA announced that the men’s and women’s basketball tournaments would be played without spectators in the stands. Earlier Thursday, several NCAA Division I conferences canceled their tournament games.