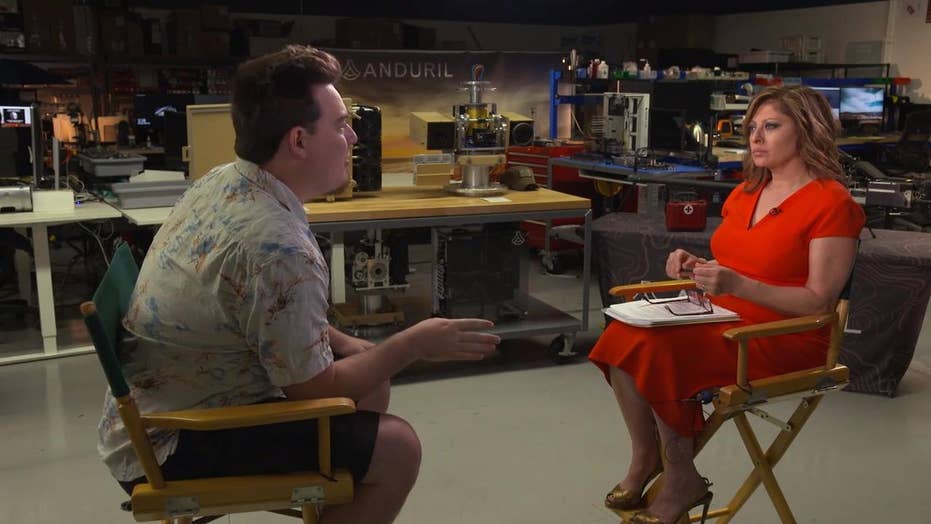 At the height of the 2016 presidential contest, then-Facebook executive Palmer Luckey was a Silicon Valley star when he donated $10,000 to an anti-Hillary Clinton group. Six months later, he was out – reportedly fired for his political positions.

In the new FOX Nation documentary “Artificial Intelligence: The Coming Revolution,” Fox Business Network anchor and 'Mornings with Maria' host Maria Bartiromo went inside Luckey’s Anduril Industries, which is at the forefront of America’s race to use artificial intelligence to protect national security.

“The thing about the United States is that we are at a strategic disadvantage because of the ethics that we have. We're not willing to play dirty. … We're not willing to let machines decide what targets to kill and not kill entirely on their own with no human supervision.  Russia and China don't have a problem with any of those things,” Luckey told Fox Nation.

The U.S. government’s investment in unclassified research and development for A.I.-related technologies is up 40 percent since 2015.  However, China is reportedly sending much more.  Worldwide investments in A.I. reached nearly $40 billion in 2017, with China accounting for 70 percent of that total. 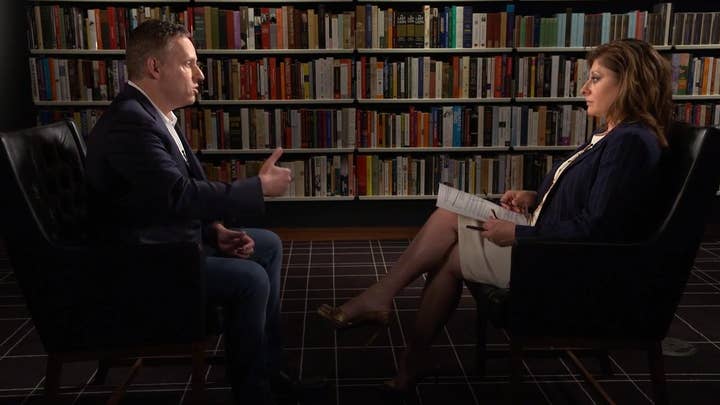 Anduril Industries won a contract with Pentagon that Google walked away from after Google employees objected to the use of A.I. in military applications.

However, Google does have an artificial intelligence lab in China, something that Luckey and others say could be dangerous.

Thiel made similar allegations against Google over its work with the Chinese government.  Fox Nation reached out to Google and a spokesman said the allegations are baseless.

To watch all of “Artificial Intelligence: The Coming Revolution,” visit Fox Nation and join today.