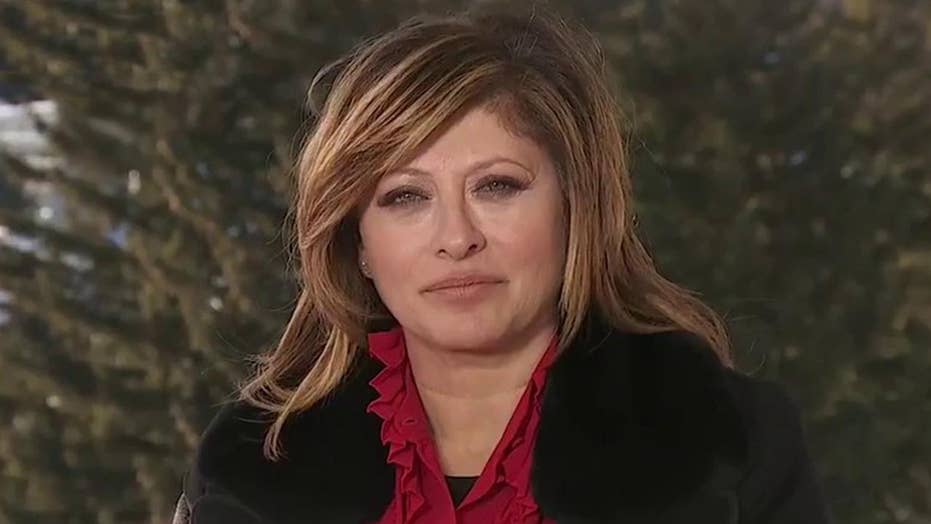 President Trump is trying to "put forth" all of his economic successes at the World Economic Forum in Davos, Switzerland as the impeachment trial continues in the Senate, Fox Business host Maria Bartiromo said.

Appearing on "America's Newsroom" with host Sandra Smith, Bartiromo said that while he is undoubtedly unhappy with the trial, she agrees with his aides that his "best defense" is to "continue to talk about what he is getting done."

In a sitdown interview with the president earlier Wednesday morning, Bartiromo and the president broke news on a planned middle-class tax cut the president said will be announced over the next 90 days.

The U.S. economy grew at a 2.1 percent pace in the third quarter of 2019, the most recent period for which data was available. Its growth reached a Trump-era peak of 4.2 percent in the second quarter of 2018, following the passage of the Tax Cuts and Jobs Act, which lowered the top corporate rate from 35 percent to 21 percent and reduced personal income taxes.

The White House budget is scheduled to be submitted in February. 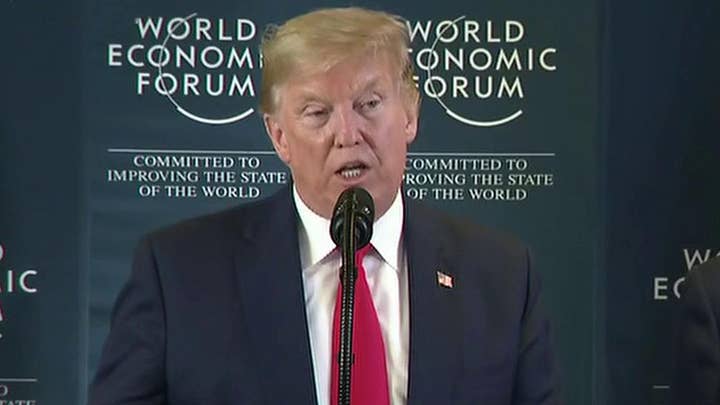 Bartiromo told Smith that while the president didn't provide specific numbers during the interview, she got a sense of the range of the tax cut.

"He didn't go into specific numbers. I don't know if it's going to be 15 percent. But, he definitely has been talking about that range," she explained.

"So, that would be a pretty significant cut for the middle class and he needs the House to do that," she continued. "He needs the Republicans to reclaim the House in order to get something like that through. So, he said it's only going to be done if we have the House and we have the Senate. Because, they are not going to allow him to do much if, in fact, he is in a second term."

"You see the way they are fighting him at every turn now," Bartiromo remarked.