Sen. Marco Rubio, R-Fla., took aim at Twitter Tuesday for its inaction against the spread of disinformation by a Chinese government official on its platform.

Zhao Lijian, the deputy director-general of China’s Information Department, shared a photoshopped image Sunday of an Australian soldier smiling while holding a bloodied knife over an Afghan child.

"Shocked by murder of Afghan civilians & prisoners by Australian soldiers. We strongly condemn such acts, &call [sic] for holding them accountable," Lijian wrote in the post that was pinned to top of his Twitter account.

The image also had a caption depicting the soldier saying, "Don't be afraid, we are coming to bring you peace!"

Rubio, who repeatedly called on Twitter to take action on the fake image, appeared to reach a boiling point on Tuesday.

".@Twitter has had over 36 hours to investigate & flag a tweet by Zhao Lijian,a deputy director of #China's Ministry of Foreign Affairs that contained a doctored image that could inspire deadly violence," Rubio tweeted. "They have done nothing[.] But Trump tweets get flagged within minutes".

In a letter to Twitter CEO Jack Dorsey on Tuesday, Rubio wrote, "It defies belief that Twitter is unaware of the image, which falsely portrays an Australian soldier holding a bloody knife to the throat of a young Afghan child, as Australia's Prime Minister Scott Morrison requested the image be taken down."

"As such, it appears Twitter made an intentional decision not to remove the tweet or even issue a warning label," Rubio continued. "We know your company has the ability to move rapidly, as it frequently issued warning labels on tweets of prominent Americans during the election -- sometimes within minutes of a tweet being sent."

Rubio then posed the following questions to Dorsey: "When was Twitter made aware of Zhao’s tweet? Did Twitter conduct a review of the tweet? If so, what was the nature of that review and why was no action taken as a result? If not, why was the tweet not subject to review? Do you stand by the process and the decision? If not, what steps have been taken to avoid such mistakes in the future?"

He went on to ask Dorsey if Twitter wants to "operate in China in the future" and if so, "has it had any conversations with relevant officials or entities in China?"

"The American people increasingly see mainstream social media, especially Twitter, as little more than a liberal echo chamber inclined to censor conservatives," Rubio concluded. "I share their concern, especially when enemies of America are allowed to post falsified and dangerously misleading images with no consequence."

A spokesperson for Twitter confirmed to Fox News that Rubio's letter to Dorsey was received and that the tech giant "intends to respond."

While the spokesperson told Fox News that Lijian's image was "marked as sensitive media," the tech giant has repeatedly pointed to its policy on tweets from world leaders and official government accounts, which states that "direct interactions with fellow public figures, comments on political issues of the day, or foreign policy saber-rattling on economic or military issues are generally not in violation of the Twitter Rules." 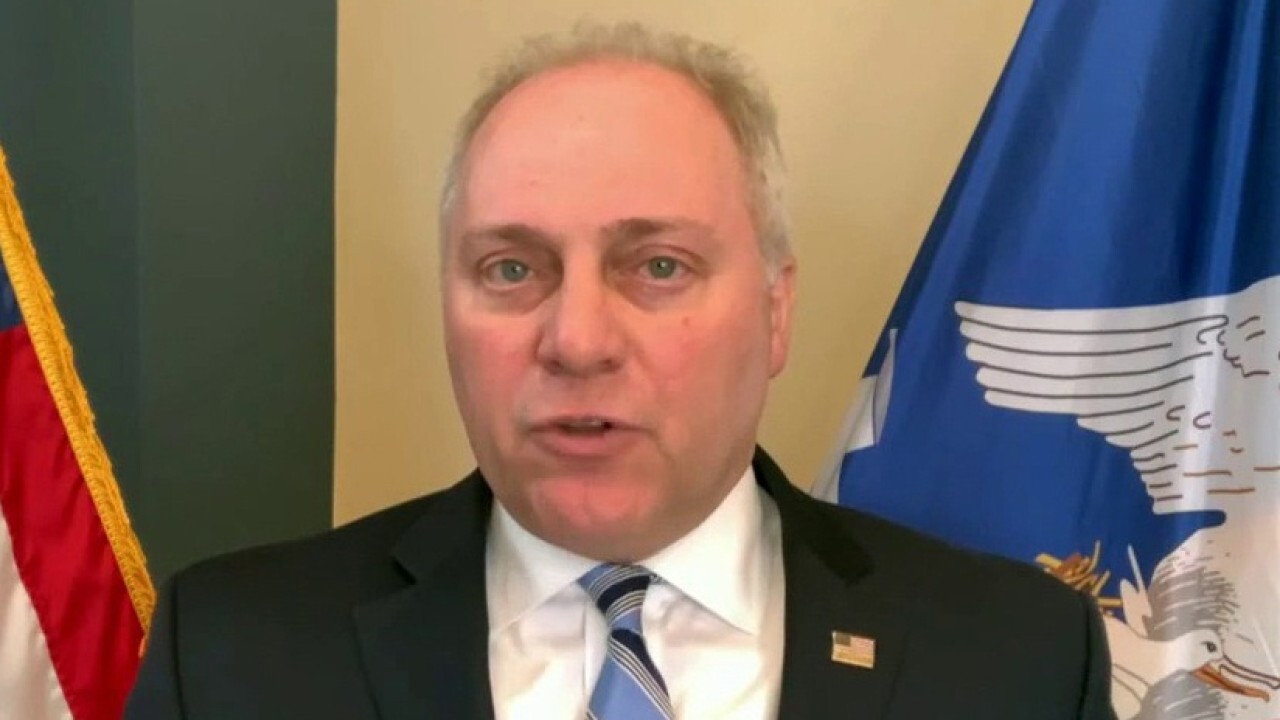 Last month, Twitter was criticized for allowing a tweet by the Chinese government-run media outlet People's Daily, China. That post stated that the coronavirus "may come into China through imported frozen food products and their packaging."

That tweet remained untouched for several days despite an outcry from critics. A spokesperson for Twitter told Fox News that it was looking into the tweet but never followed up with the results of its inquiry.

Back in October, Twitter censored a tweet by President Trump that compared the coronavirus to the flu.

"Flu season is coming up! Many people every year, sometimes over 100,000, and despite the Vaccine, die from the Flu. Are we going to close down our Country? No, we have learned to live with it, just like we are learning to live with Covid, in most populations far less lethal!!!" Trump wrote at the time.

Not long after that tweet was sent, Twitter slapped it with a label that initially shields users from reading what was written by the president.

"This Tweet violated the Twitter Rules about spreading misleading and potentially harmful information related to COVID-19. However, Twitter has determined that it may be in the public’s interest for the Tweet to remain accessible.”