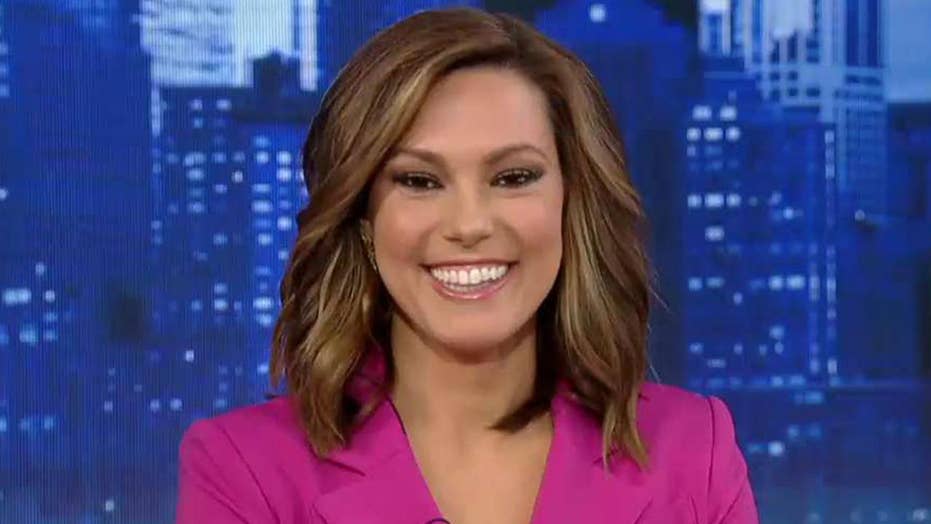 Media, FBI under new scrutiny in wake of IG report

Reaction and analysis from Fox News contributor Lisa Boothe on 'The Story.'

Fox News contributor Lisa Boothe criticized the media Friday for their role in fomenting the Russia investigation following the release of Department of Justice Inspector General Michael Horowitz's report on the matter earlier in the week.

"I always ask myself this question about all of this ... if Hillary Clinton would have won, would we have heard much about it?" Boothe wondered aloud on "The Story with Martha MacCallum".  "Would it have gotten a ton of attention or would President Obama even go through with sanctions and try to put the heat on Russia as he did on his way out, if Hillary Clinton would have won?"

"I ask myself that, and I think the answer is no and that is telling in itself," Boothe added.

Horowitz concluded in his long-awaited report on the FBI's Russia investigation that there was no evidence of political bias in the probe's launch — but he made clear during testimony before the Senate Judiciary Committee that while he did not make a determination as to motive, he is referring officials to the FBI and Department of Justice for further review.

"What I also find just incredibly damaging and very scary is the mere fact that you look at the media peddled basically, you know, opposition research from Hillary Clinton and the DNC," Boothe said, mentioning the infamous Christopher Steele dossier. "They peddled this uncritically for a couple of years."

Boothe said the media is fixating on Horowitz's conclusions and ignoring his statement that clear errors were made in the process of obtaining a FISA warrant.

"They're ignoring the fact that there are 17 errors and omissions that were made," Boothe said. "The fact that you look at someone like Kevin Clinesmith, who doctored information that says that Carter Page was working with the CIA."

Clinesmith, a FBI attorney, was found to have altered an email to say that Page had not been a CIA source, when in fact he had been working with that agency. This ultimately led to the FBI repeatedly renewing the FISA warrant against Page while leaving exculpatory evidence out of their application.