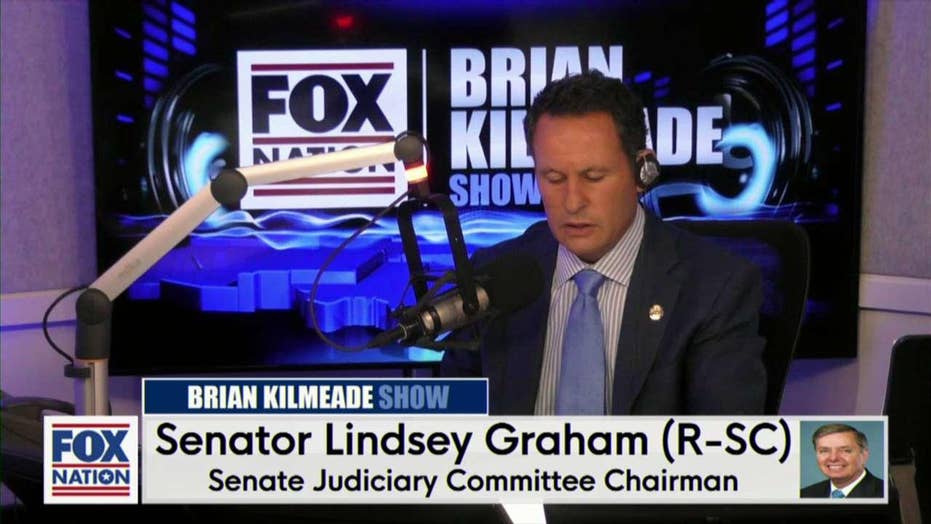 Graham's tweet was in response to Rice calling him a "piece of s---" in a preview clip of a Wednesday interview with "Pod Save the World." Rice went after Graham while discussing the 2012 Benghazi attack and dropped several expletives.

In his Twitter response, Graham also took issue with Obama and Rice's foreign policy record, saying: "Susan Rice was a walking, talking national security disaster. Her 'Greatest Hits': Benghazi Debacle, Iran Nuclear Deal, Iraq Withdrawal/Creation of ISIS, Syria Red Line, Rwanda Genocide. If she agreed with me, I would wonder what I did wrong!"

Rice, who has been an outspoken critic of President Trump during her ongoing book tour, said his decision to withdraw troops from northern Syria was "bats--- crazy." 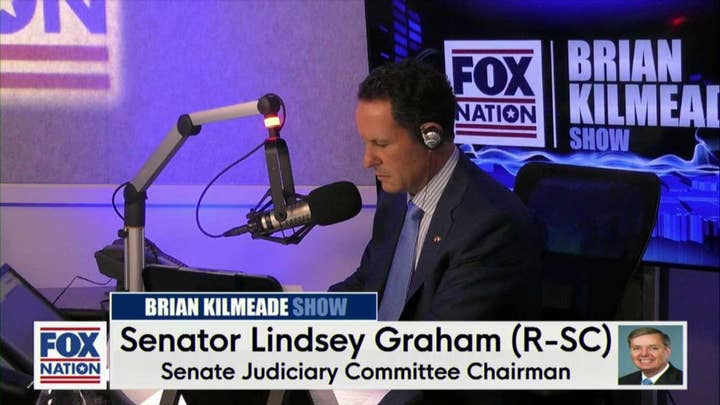 "I woke up this morning to hear that news and as I do ... it seems like six days a week I just put my head in my hands," Rice told "Late Show" host Stephen Colbert earlier this month. "This is bats--- crazy."

"Judge me by my critics," he said, arguing that Rice and Obama "rejected sound military advice" and withdrew U.S. forces from Iraq, leading to the creation of ISIS.

"It was Susan Rice who brought you the Iran nuclear deal, where they gave the Ayatollah 150 billion dollars and we didn't even get a tee-shirt."