Ocasio-Cortez's own constituents heckled the "Squad" progressive for her radical agenda during a recent town hall event where a Q&A session turned awry.

"You're a coward. You're a progressive socialist? You have done nothing," one speaker shouted. "Tulsi Gabbard has shown guts where you've shown cowardice. I believed in you and you became the very thing you sought to fight against," he added.

Rev. Ruben Diaz, Sr. echoed the disdain for Ocasio-Cortez and her policies on Thursday's "Fox & Friends First," when he told Todd Piro that she lost his support some time ago. 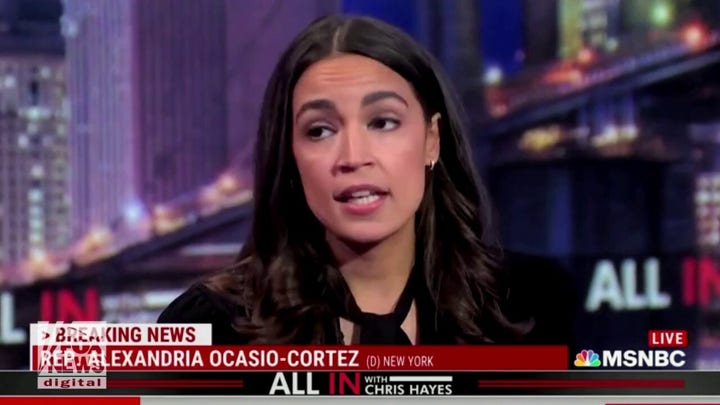 "She lost me a long time ago when she opposed the 25,000 jobs that Amazon wanted to bring to New York," he said.

Diaz said Ocasio-Cortez's Amazon opposition was only one of the reasons he has decided to throw his support behind her Republican challenger, Tina Forte, citing the anti-police and open border stances, among others, Ocasio-Cortez has taken.

"[Progressives] were releasing criminals into the street, favoring the open borders, allowing all kinds of people to come through the borders without checking. She opposes the police officers in the subways…" he added.

LAUREN BOEBERT SPARKS FEUD WITH AOC AFTER TOWN HALL HECKLING: ‘RIPPED TO SHREDS BY YOUR OWN CONSTITUENTS’

Diaz, who also serves as the president of New York's Hispanic Clergy Organization, told Piro that Hispanics are walking away from Ocasio-Cortez and her radical policies and looking to her opponent. 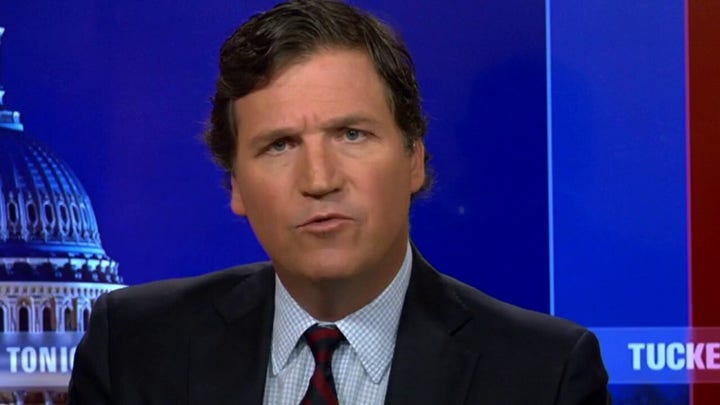 Diaz added that he is "definitely" supporting Rep. Lee Zeldin, R-N.Y., in the tightening gubernatorial face-off with Democratic New York Gov. Kathy Hochul, adding that he is championing other Hispanics to support Zeldin at the polls as well. 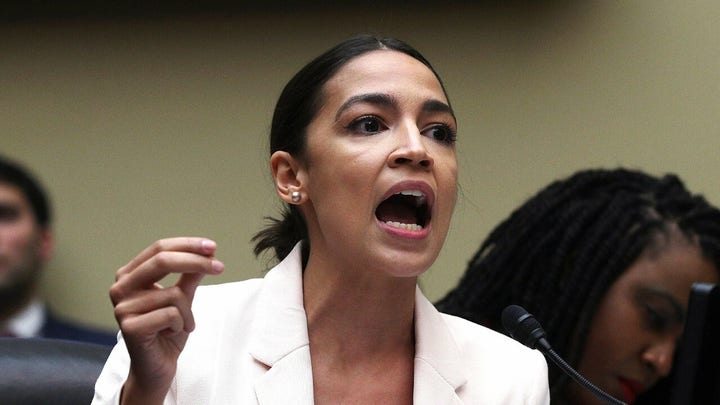