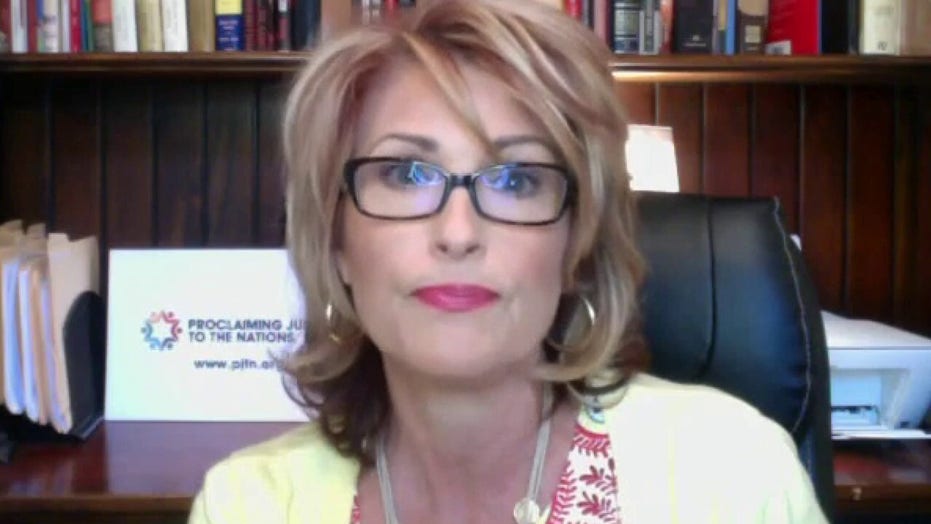 Proclaiming Justice to the Nations founder Laurie Cardoza-Moore speaks out against the U.S. education system.

The greatest national security threat to the United States is coming from U.S. history textbooks and the Common Core curriculum, Proclaiming Justice to the Nations founder Laurie Cardoza-Moore said Saturday.

In an interview on "Fox & Friends Weekend," Cardoza-Moore -- who homeschooled her five children -- told host Pete Hegseth that American institutions of learning are peddling liberal propaganda to the nation's youth.

In this Wednesday, Sept. 10, 2014 photo, math is taught to high school students during a class at the Karnes County Residential Center, a temporary home for immigrant women and children detained at the border, in Karnes City, Texas.  (AP)

"This really came in through Common Core -- this propaganda. The Constitution does not and did not endorse slavery. It didn't even mention slavery," Cardoza-Moore said. "But, this propaganda is taught to our children."

"No longer do we even teach our children about the founding of our country. We don't tell our kids the story about the Puritans, the sacrifices that they made. We don't talk about the American Revolution anymore. We'll don't talk about Haym Solomon who helped bankroll the American Revolution with George Washington," she pointed out. "Now we start at Reconstruction. And, when you start at the Civil War, the darkest time in our history, it is no surprise that we see chaos erupting in our communities."

"This is an outrage," Cardoza-Moore exclaimed. "It poses the greatest national security threat to our constitutional republic."

In Pearson's 2019 "By the People: A History of the United States," the authors write that the Republican Party was "dedicated to stopping the spread of slavery in any place in the nation where it did not exist." 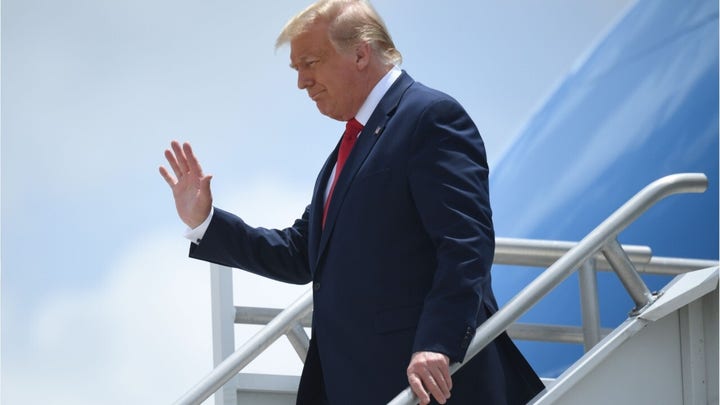 "Lincoln was a member of the Republican Party. He set out to abolish slavery," she added. "So yes, this again, is disinformation."