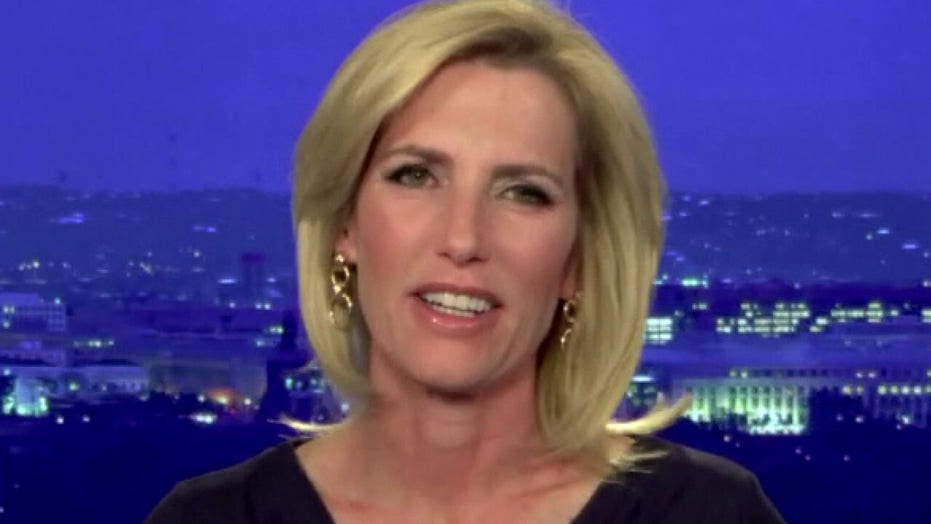 History means nothing to today's leftists. They want trophies mounted on the wall: Heads of old Confederate generals or pink slips for academics who defy them.

Laura Ingraham began "The Ingraham Angle" Thursday by reacting to demonstrators taking over six city blocks in Seattle this week, describing it as an example of the madness brought on by liberal policies.

"Local and state authorities, all Democrats here, they cower when the Birkenstock Bolsheviks occupy huge swaths of a city like Seattle," she said. "They send free vegan pizzas to all the angry squatters."

Ingraham then unfavorably compared the present protest movement with that of the Free Speech Movement of the 1960s.

"There's nothing about this bunch that's liberal because the old liberals started the Free Speech Movement at Berkeley in 1964 and it was devoted to reversing the prohibition on political activities on campus," she explained. "Now, don't get me wrong, they were radicals, but at least they actually believed in free expression. I think they generally liked the country.

"Well, not so with the neo-Marxists of today," the host continued. "They're sledgehammering statues and smearing anyone who doesn't bow down, open their wallets or make a confessional on social media.

"These performance activists who've marinated in anti-Americanism online [and] in the classroom, they don't believe in free speech or freedom of worship or even academic freedom for anyone who disagrees with them," Ingraham went on. "They didn't really learn anything in-depth and positive about the Constitution."

Ingraham then asked the audience to picture what might happen if Democrat Joe Biden is elected president in November, before predicting that the former vice president will "just melt for the macchiato Marxists."

"Imagine all the old statues, the monuments, all those offending flags are all gone," she said. "All politically incorrect songs and movies pulled. All workplaces, all classrooms will enforce speech codes. Police departments will be defunded or disbanded.

"Patronizing symbols or gestures might feel good in the moment, but they don't end up putting food on the table or paying your kids' tuition bills," she added.

Ingraham concluded by accusing an "alliance of media, political and radical forces" of trying to demoralize Americans.