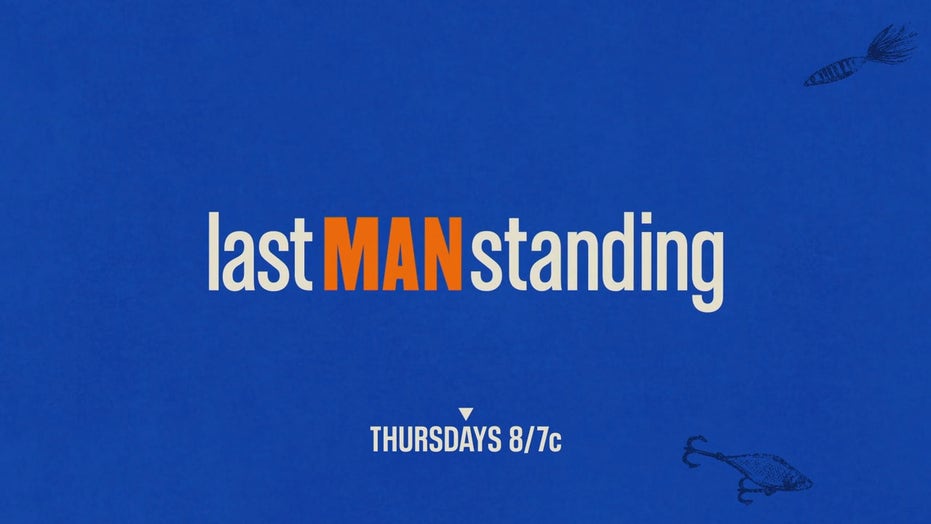 The filming of season 8 of the FOX comedy "Last Man Standing," starring Tim Allen, was cut short by coronavirus pandemic, but the show is still going out with a bang.

On Fox Nation, you can watch past episodes, see interviews of the cast answering viewer questions, and get an exclusive sneak peek at the season 8 finale, which will on air on FOX on Thursday, April 30 at 8 p.m. ET.

Production for "Last Man Standing" was suspended in March before all the planned episodes were completed, causing the season to end one episode earlier than expected.

Allen told FoxNews.com that the upcoming "pseudo-finale" will set up the storylines, which will possibly play out in the yet-to-be-announced premiere of the next season.

In the exclusive cast interviews available right now on Fox Nation, Allen and co-star Nancy Travis dished about which cast member is considered to be the funniest behind-the-scenes and who is the worst offender when it comes to forgetting lines. 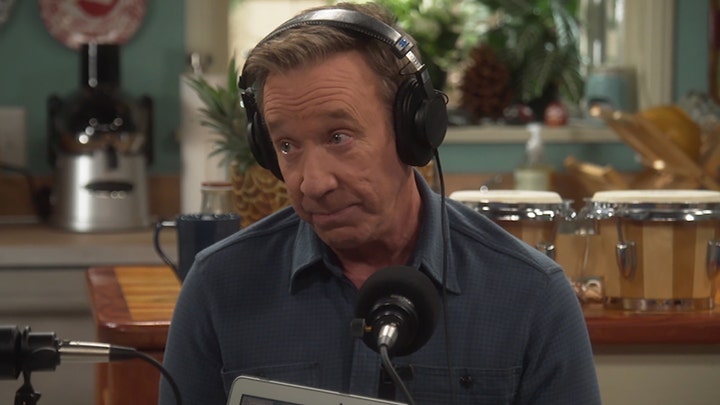 "Last Man Standing" was canceled by ABC in 2017, after its sixth season, despite being the network's second-most-watched sitcom.  The series had a huge resurgence on FOX in 2019.

To see more episodes of "Last Man Standing," and hear interviews with the cast, go to Fox Nation and sign up today.