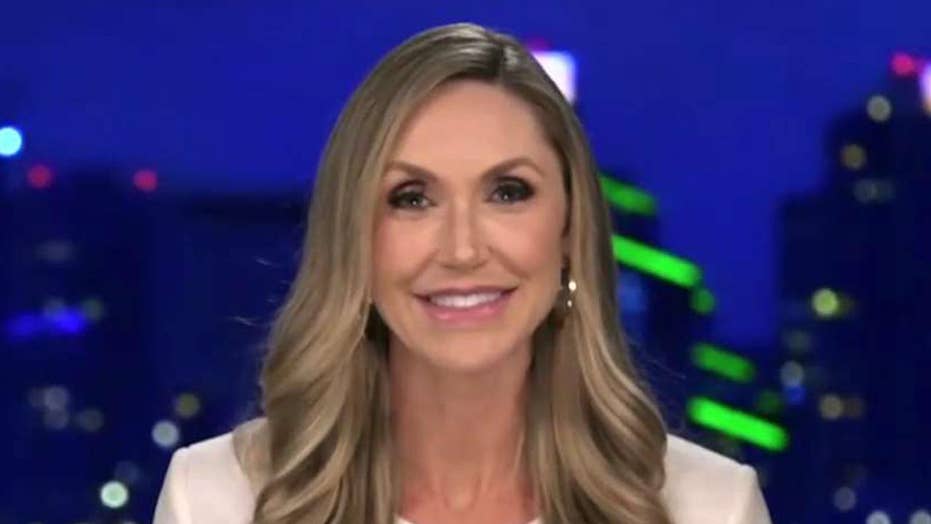 Trump 2020 campaign senior adviser Lara Trump doubled down on the campaign's decision to ban Bloomberg News after the organization, owned by the billionaire Democratic candidate Michael Bloomberg, said it would not investigate their owner or any of his Democratic rivals but would continue to cover Trump in the usual way.

"Calling themselves news media at this point, I think is a little bit ridiculous when you are saying that you're going to investigate the president and do investigative journalism dives into what the president is doing," Trump said on "Fox News @ Night with Shannon Bream." "But you're not going to do the same thing for Democrat presidential candidates."

President Trump’s 2020 reelection campaign announced Monday that they will no longer issue credentials to Bloomberg News because of its decision.

The president's daughter-in-law ripped the outlet, accusing them of "media bias."

"Listen, as the Trump campaign, we are used to media bias where you just aren't used to people putting it so out front and being so blatant about it," Trump said. "So that's why at the Trump campaign. We said until they rescind this decision, which we think is completely absurd, they are not invited to any Trump campaign events and in turn any RNC events either."

Trump used Bloomberg News' decision as an example of why Americans distrust the media.

"There is a reason that the trustworthiness of the news is at an all-time low. And it's because of things like this," Trump said. "I would love for us to get back to a place in this country where we have real journalists, where we have real news reporting."