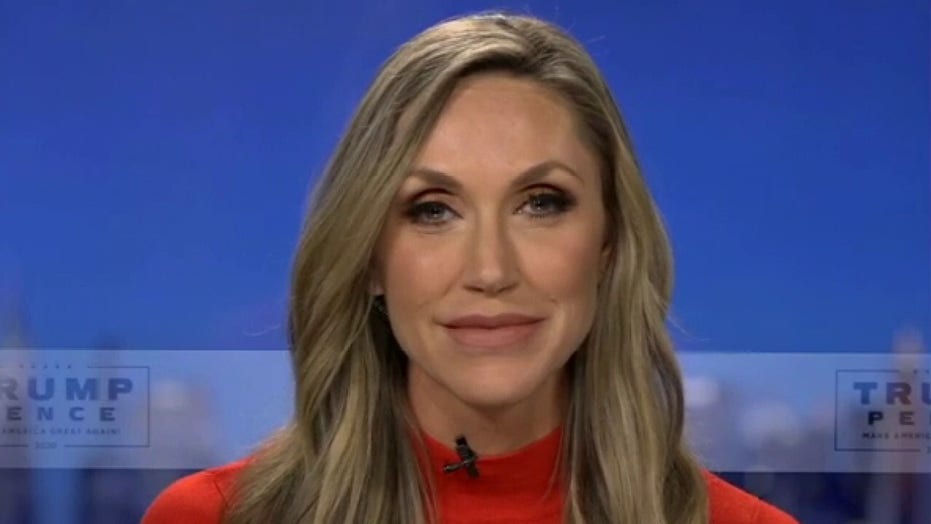 “The idea that this is a man that defends white supremacists is so old and so done, I don’t know why anybody keeps bringing this up,” Trump told “The Story with Martha McCallum," reacting to claims from Joe Biden surrogate Rep. Cedric Richmond, D- a., that the commander-in-chief praises white supremacists.

Lara Trump, the president's daughter-in-law, said that Donald Trump has done “so much” for the black community.

“A lot of folks on the Democratic side are probably very worried about that," she said. "All of the polling that we have internally shows that the numbers among African-Americans in this country are going through the roof.

Over the weekend, Sen. Kamala Harris, D-Calif., added her name to the list of former Democratic candidates who are now endorsing former Vice President Joe Biden.

The senator said in a Sunday statement that she would "do everything in my power" to help Biden win.

The decision by the California senator, who was one of three black candidates seeking to challenge Trump, further solidifies the Democratic establishment's move to close circles around Biden after his Super Tuesday success.