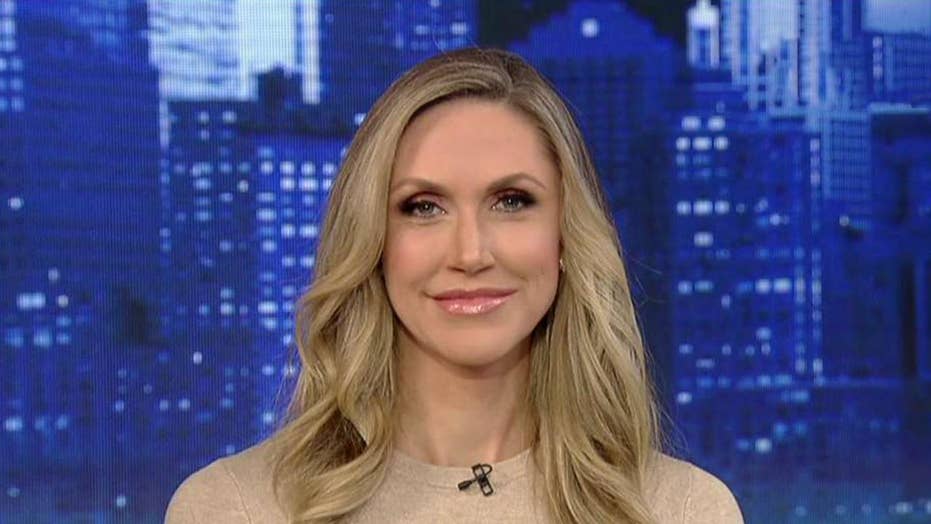 Lara Trump: Nothing Trump said to the Ukrainian president was wrong

Trump 2020 campaign senior advisor Lara Trump appeared on "The Story with Martha MacCallum" Wednesday and dismissed Democratic presidential candidate Elizabeth Warren as a real threat in 2020, saying her "far-left" platform would hurt her in the general election.

"I think a lot of folks who may have considered voting for someone like Joe Biden are going to be very turned off by ideas like universal health care, which would essentially force 200 million Americans off of private health insurance, "Trump said.

"You look at the fact that she wants open borders, health care for illegal immigrants, [she] champions ideas that are so far left and really so far out of touch with... so many things that people in this country agree with." 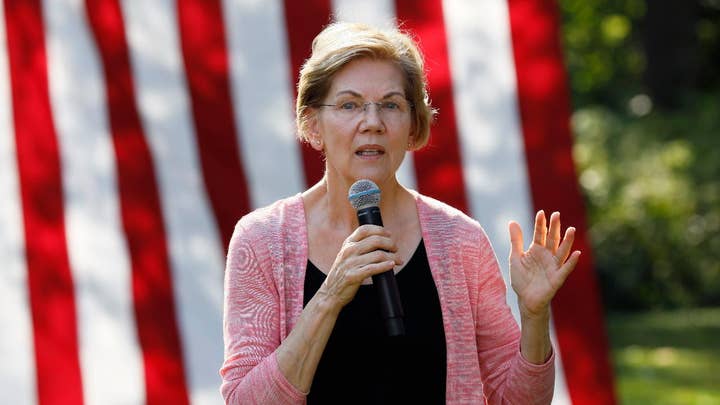 Trump told MacCallum she didn't know that many people who could "stand to vote for her."

Trump also weighed in on her father-in-law's latest controversy regarding a phone call with the leader of Ukraine saying "nothing he did was wrong" and that Democrats have "backed themselves into a corner" with impeachment.

"I think that that looks really bad for the Democrats the majority of Americans do not want impeachment of any president," Trump said.