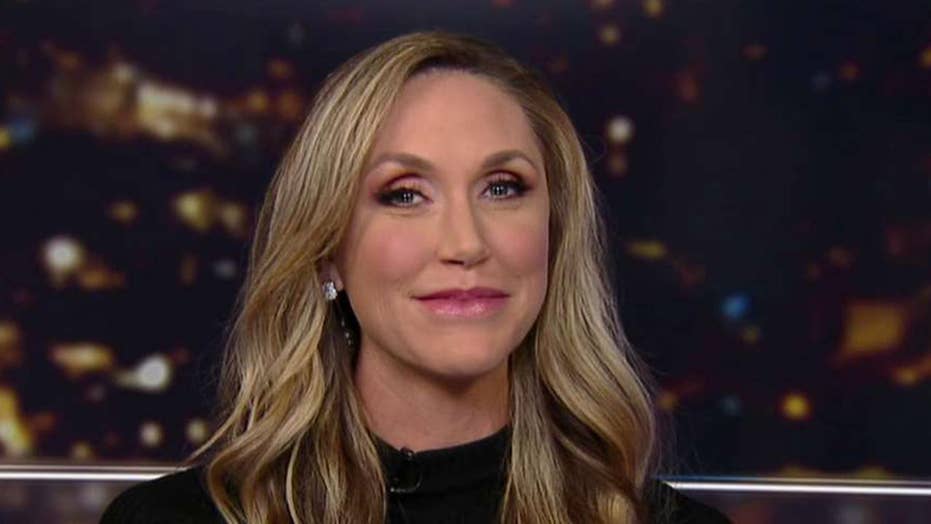 Lara Trump: Donald Trump will win in 2020 because American people are winning

"First of all, I just want to double down on the president and say if Hillary Clinton would like round two with Donald Trump, please let's do that," the wife of the president's son Eric Trump said Tuesday night on "Hannity."

"I would love to see a round two between Donald Trump and Hillary Clinton because I think we all remember, Sean, not too long ago, all the media said that she was going to be the next president. We see Donald Trump in the White House now."

"I would love to see a round two between Donald Trump and Hillary Clinton."

MICHAEL GOODWIN: HILLARY CLINTON NEEDS TO RUN FOR PRESIDENT AGAIN -- OR GET OVER IT ALREADY

Clinton had sparked speculation about a possible run after she responded a tweet by the president Monday.

"I think that Crooked Hillary Clinton should enter the race to try and steal it away from Uber Left Elizabeth Warren," the president wrote. "Only one condition. The Crooked one must explain all of her high crimes and misdemeanors including how & why she deleted 33,000 Emails AFTER getting 'C' Subpoena!"

"Don't tempt me. Do your job," Clinton tweeted back.

Lara Trump said if Clinton ran in 2020, the president would win easily.

"It would be so easy to win but I think it's going to be easy to win with any of these candidates," she said. "You're talking about Elizabeth Warren now, who does look to be, I guess, the best hope they have. Maybe that's why they're trying to bring Hillary back out because they see how bad all these candidates really are." 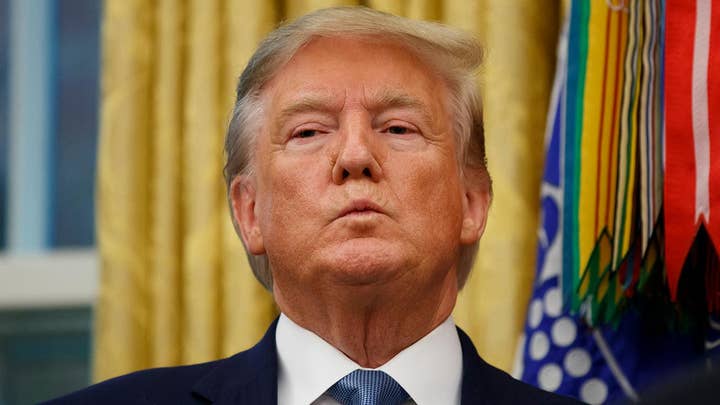 "Donald Trump is going to win because the American people feel the results of the Trump presidency every single day."

Trump declared that even as Democrats push impeachment, her father-in-law the president would ultimately prevail.

"Donald Trump is going to win because the American people feel the results of the Trump presidency every single day," she said. "So if it's Elizabeth Warren, if it's Hillary Clinton, we're ready."