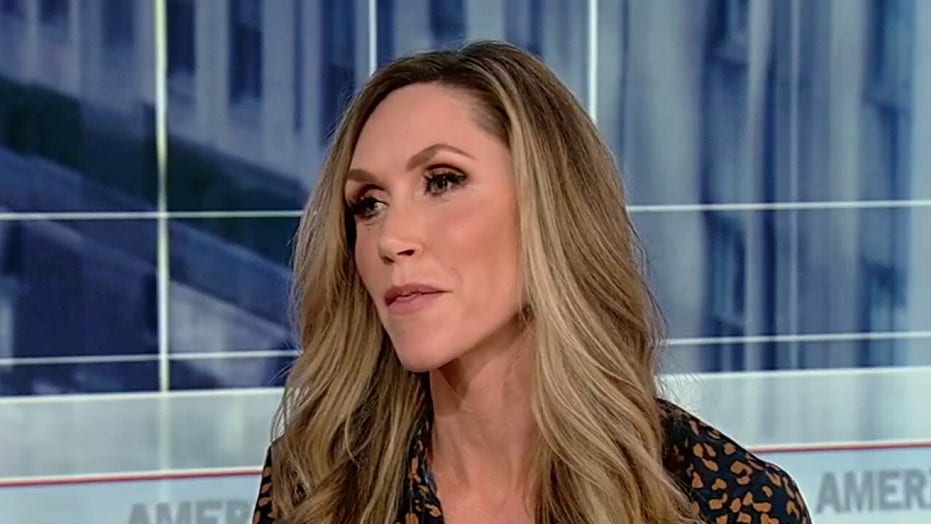 Lara Trump: Joe Biden’s in for a rude awakening, lots of folks question his cognitive function

"His return on investment was not going to pan out for him with this one and, no shocker, he is part of the establishment trying to prop up Joe Biden like a 'Weekend at Bernie's' movie," Trump told the "Fox News Rundown" podcast Thursday. "You know, I don't know how much money he's willing to dump into this, but we see that so far, half a billion dollars is not too much. So I don't know that it changes that much."

"I mean, we were never worried about Mike Bloomberg," added Trump, who is married to the president's second son, Eric.

Bloomberg suspended his presidential campaign Wednesday after spending record amounts of his own fortune on an ad-blitz strategy that failed to yield any wins on Super Tuesday beyond a single victory in the American Samoa caucuses.

The president's daughter-in-law dismissed the financial support the eventual Democratic nominee will have heading into November.

"We have had record fundraising at the Trump campaign. And the fact that it is in small-dollar increments tells us all we need to know about the votes of the American people," Trump said. "You know, sometimes people are scared to voice their support for this president. They are more than happy to donate to his reelection campaign. I think that speaks volumes versus, you know, a Mike Bloomberg who's got all the money in the world or a couple of big donors supporting your campaign."

Lara Trump added that the president "will happily oblige" Bloomberg if the former NYC mayor wants to continue his involvement in the race.

"I think we'll all be sad if he doesn't continue his Snapchat so we can get videos of him eating pizza and licking his fingers in the midst of coronavirus," Trump said. "But yeah, look, hopefully the entertainment value stays in. I know the American people love it. The president loves it. You know, he's a scrappy guy from New York City, was born a fighter. So he's ready to go. And if Mike Bloomberg wants to continue that, I'm sure the president will happily oblige."