Lara Logan sounded the alarm on government surveillance in the most recent season of her Fox Nation show "Lara Logan Has No Agenda," highlighting how the monitoring of American citizens through their technology can have dire consequences.

"Like him or hate him, the real lesson of Edward Snowden is that the digital age opened the door to 24-hour surveillance of every one of us," she said. "And despite the Constitution, U.S. leaders walked right through it."

Americans are used to advertisers using their data for targeted ads, but Logan said the government was collecting and storing our data as well.

"A lot of Americans are silent right now about increased government surveillance because they’re told it’s to protect the country against this domestic terror threat of White nationalists," she noted. "But that domestic surveillance capability could just as easily be turned on Bernie Sanders supporters."

"There’s a lot of people who have conflicted interest where they’re supposed to protect Americans, but at the same time, they think they can do that by violating people’s rights constantly and recording data, especially with mass surveillance," Appelbaum said. "I find this stuff to be so frustrating because while they can be sources of legitimate intelligence, there can be lots of collateral damage." 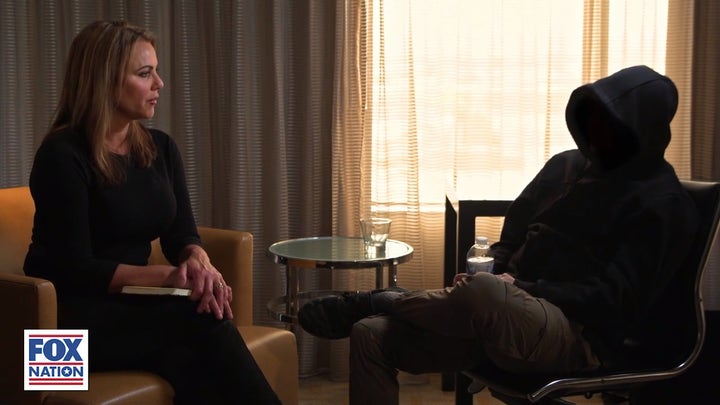 Appelbaum said the United States was moving in the direction of China, where the Chinese Communist Party is building a social credit score system to monitor its citizens.

Appelbaum noted that the line between Big Tech and the government is much more blurred than people think, and the primary goal of many companies like Facebook is censorship.

"The term moderation is really just a nice way to say censorship," he said. "And so, companies like Facebook, they’re primarily censorship companies. The majority of their workforce is literally doing surveillance and censorship. And that, to me, is horrifying."

Logan warned of the dangers of Big Tech, government surveillance, and more on Fox Nation’s "Lara Logan Has No Agenda."

Go to Fox Nation to watch the newest episode of Lara Logan Has No Agenda.