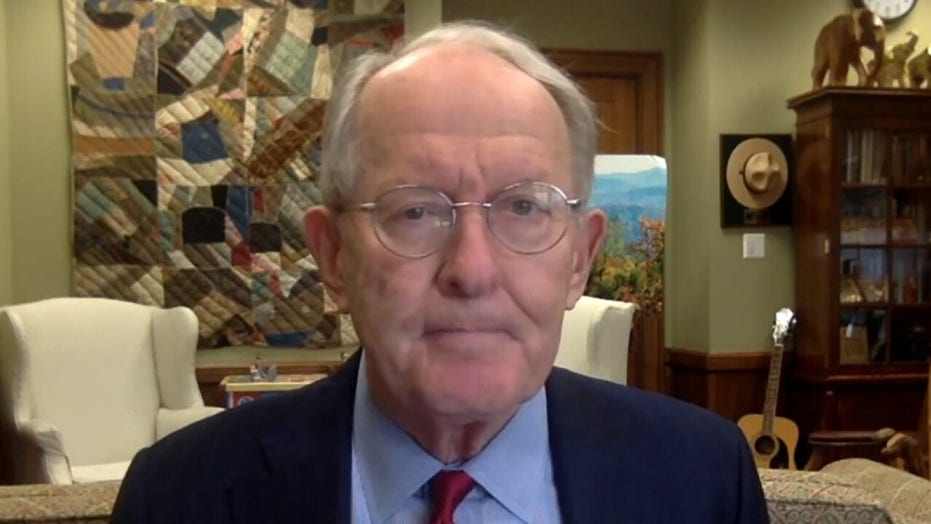 Sen. Alexander says students going back to school is step toward ‘normalcy’

America’s Newsroom’ the ‘key question is how schools will reopen, not whether they will do so.’

There is a "growing awareness" among Americans that kids need to go back to school as soon as possible, Tennessee Republican Sen. Lamar Alexander stated Thursday.

In an interview on "America's Newsroom" with hosts Sandra Smith and Ed Henry, the chairman of the Senate Health, Education, Labor and Pensions (HELP) Committee pointed out that while kids must be kept safe from coronavirus, both children and their parents are "about up to here with remote learning."

"So, I think there is a growing awareness that kids have to go back to school. And, the only question is: how do we make sure we do it safely?" he asked.

Although there are still a lot of unknown variables in reopening classrooms and schools, the U.S. is armed with a handful of facts as well.

Year 6 teacher Jane Cooper uses a 2 meter length of ruler and pipe to check seat spacings in her classroom as measures are taken to prevent the transmission of coronavirus before the possible reopening of Lostock Hall Primary school in Poynton near Manchester, England, Wednesday May 20, 2020. (AP Photo/Jon Super)

"One is distance: six feet apart. Two, wash your hands. And, three: masks. Those three things are about 90 percent of it. That, we know," Alexander remarked.

"And, that’s easier to do within [colleges] where there’s a lot more space. But, basically, that’s what the schools are working on," he explained. "So, they’ll be emphasizing hygiene. That’s not as easy, sometimes, for younger kids. There’ll be masks. Again, that’s harder for younger kids. And, there’ll be smaller classes, more distance."

That said, Alexander noted where the older generation and immuno-compromised are at a disadvantage with the virus, young children are unlikely to be as affected.

"As Dr. Fauci said, we can’t be cavalier about that. But, they don’t seem to be affected nearly as much," he added. " So, a school could be among the safest [communities] that we have in the country. Plus: tests, tests, tests, There will be lots of tests."

But, the need for schools to reopen their doors once again goes beyond the demand of cranky parents and restless kids. 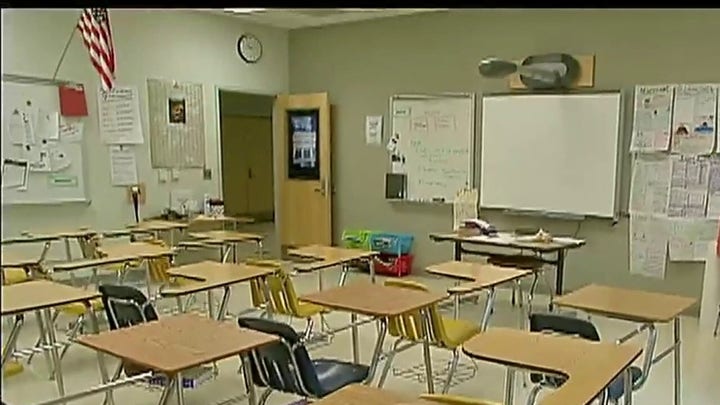 "Well, any teacher or parent can tell you [about] the emotional [and] the intellectual impact, especially among minority kids," Alexander told the "Newsroom" hosts.

"I mean, this is a time when we’re all talking a lot about racial injustice and disproportionate effects on low-income and minority kids," he continued.