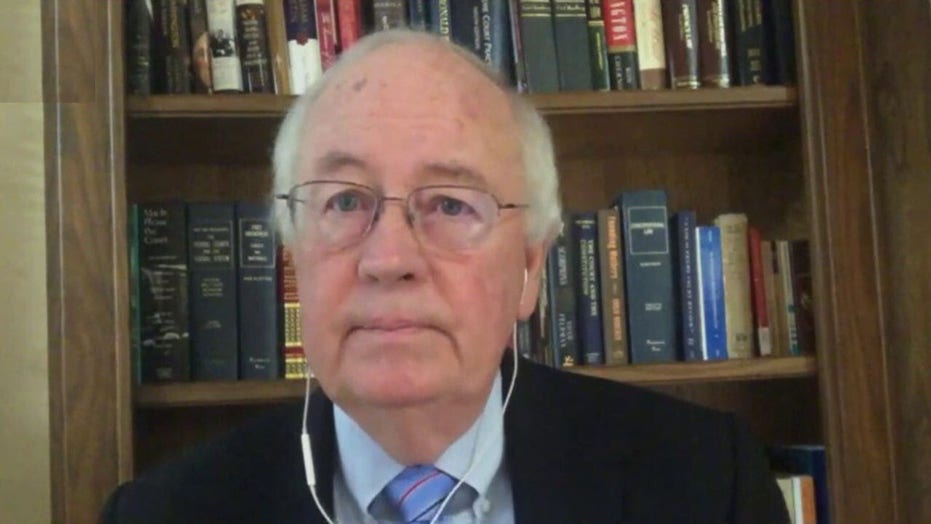 Former Whitewater Independent Counsel Ken Starr reacts to the legal repercussions of the FBI's handling of the Michael Flynn case.

Former independent counsel Ken Starr reacted on Monday to the shocking revelations about the FBI’s handling of the investigation into then-national security adviser Michael Flynn, saying they show that the bureau’s senior leaders were out to get Flynn and the Trump administration.

“It was very, very immoral and unethical.”

Documents unsealed Wednesday show that bureau officials discussed their motivations for interviewing Flynn at the White House in January 2017 — with one note questioning whether the "goal" of investigators was "to get him to lie, so we can prosecute him or get him fired."

The materials surfaced as Attorney General Bill Barr has continued to oversee the Department of Justice's investigation into the handling of the Flynn case. Flynn previously charged that top FBI officials, including then-FBI Deputy Director Andrew McCabe, pressed him not to have the White House counsel present during the questioning with two agents that led to his guilty plea on a single charge of lying to federal investigators.

Internal FBI documents unsealed Thursday indicated that Peter Strzok – the now-disgraced anti-Trump former head of FBI counterintelligence – ordered the investigation of Flynn to remain open even after it was slated to be closed due to a lack of so-called "derogatory" information.

“It’s a confirmation that this was a very unrighteous, if not outright unlawful, effort by Jim Comey's FBI,” Starr, the former independent counsel who led the Whitewater investigation into then-President Bill Clinton in the mid-1990s, said on Monday. 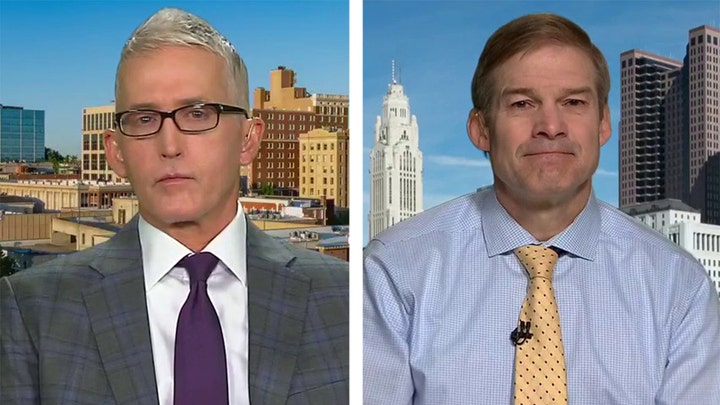 Starr noted that FBI agents “wanted to close this part of the investigation down, they were overruled.”

“That is simply wrong,” he continued. “It may be unlawful, but it certainly is highly unprofessional and is total unfairness to the former national security adviser whose career was ruined.”

Starr added that it was also “unfair to the country.”

Host Brian Kilmeade noted that Strzok, one of two agents who interviewed Flynn, allegedly manipulated official records of the former national security adviser’s 2017 interview that led to him being charged with lying to investigators.

He then asked Starr, “What does it make you think?”

“It makes me think that there may actually be criminal culpability on the part, maybe, presumption of innocence, but this is wrong,” Starr said in response. “It is so incredibly wrong at a moral and professional level.”

Starr then asked, “How could senior people in the FBI engage in this kind of obstructive conduct?”

“If it doesn't meet all of the elements of obstruction of justice, it comes pretty darn close, but at a minimum it shows they were out to get General Flynn,” he continued.

He clarified that “they” refers to the senior leadership of the FBI.

“That means they were out to get the Trump administration,” Starr said.