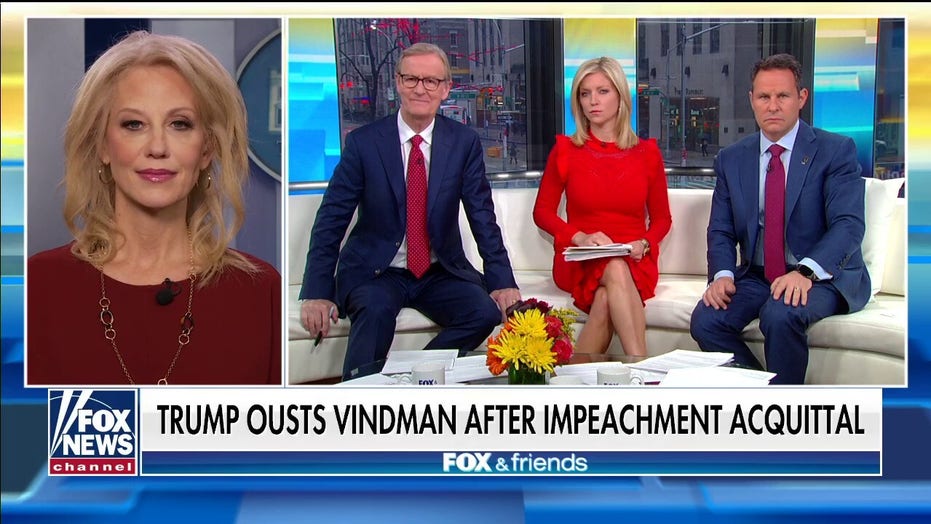 White House counselor Kellyanne Conway was asked on "Fox & Friends" Monday about the ousters of two key figures who testified in the House Democrats' impeachment proceedings.

Lt. Col. Alexander Vindman was escorted off White House grounds Friday, two days after President Trump was acquitted in the Senate on the impeachment charges brought by the House last year over his dealings with Ukraine. Also on Friday, U.S. Ambassador to the European Union Gordon Sondland, who testified during the House impeachment hearings, said the president recalled him from his position.

"Are more heads gonna roll in the wake of the people who testified against the president?" host Steve Doocy asked. 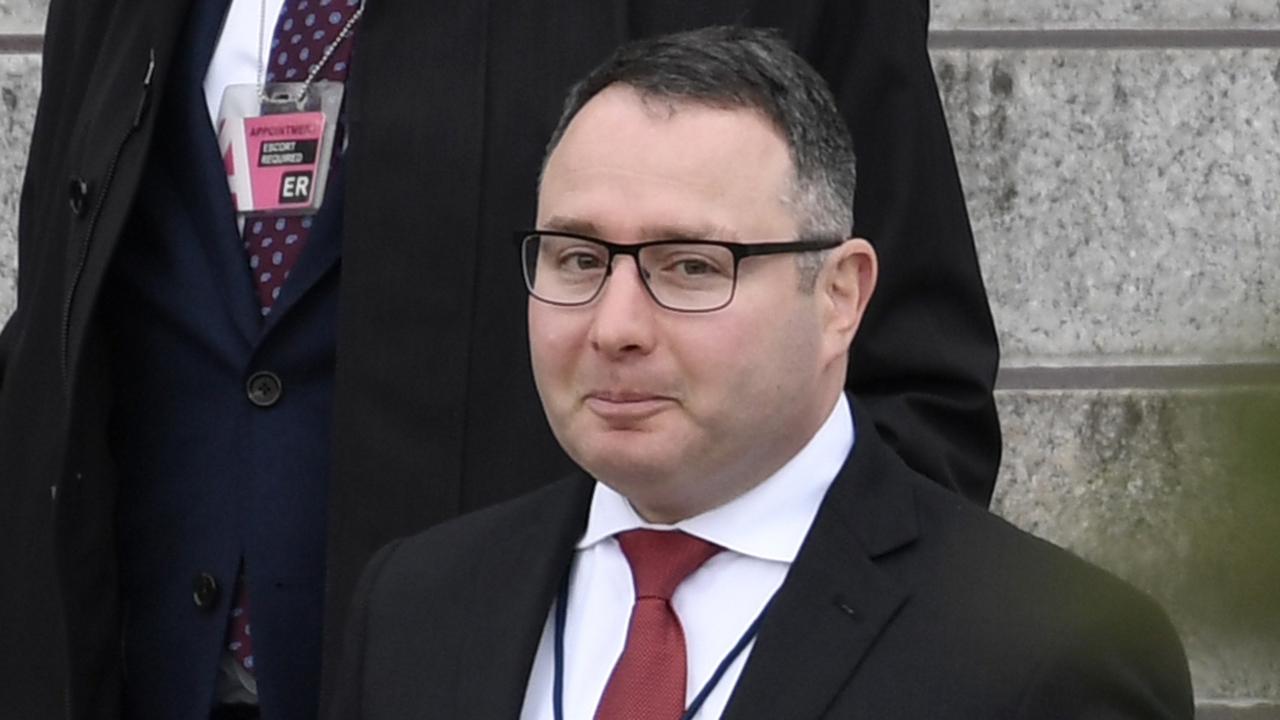 Conway made clear that the Vindman brothers are still employed, but Alexander Vindman's White House detail was ended and he has now returned to work at the Defense Department. She said it was "ridiculous" for Democrats, like Sen. Chuck Schumer, to claim there was "retaliation" by President Trump.

"This is very typical to have a detailee for a temporary period of time who then returns to what their full-time job is," said Conway.

Overall, Conway said there are many "holdovers" from the Obama administration who do not believe in Trump's foreign policy agenda, describing it as "the shallow state."

With Sondland and Vindman out, eight of 12 officials who testified publicly during the impeachment hearings have left their roles, been fired, or reassigned.

In November, Sondland tied top officials to a “potential quid pro quo” involving U.S. military aid to Ukraine and investigations desired by Trump during his highly anticipated impeachment hearing testimony — yet said he never heard that link from the president himself.