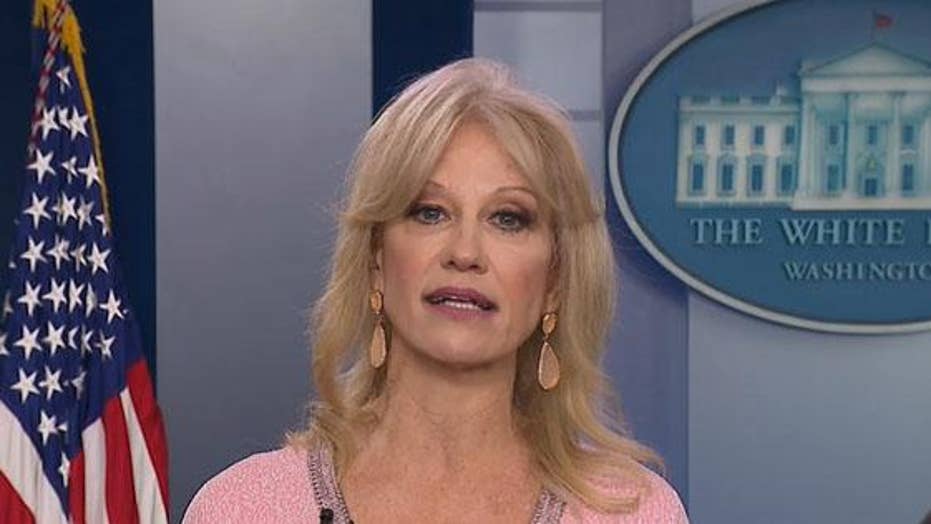 Kellyanne Conway calls out Democrats' star impeachment witness: 'Who the hell are you to look down on half of the country?'

One of the star witnesses for Congressional Democrats in President Trump's impeachment inquiry, Professor Pamela Karlan, should be ashamed of herself for showing such arrogance and looking down on half of America, said Kellyanne Conway on "Fox & Friends" Thursday.

Conway accused Democrats of using Trump's Ukraine phone call as an excuse to boot him from office, before highlighting Karlan's comments about conservatives, which were read aloud on Wednesday by Rep. Matt Gaetz, R-Fla.

The Stanford law professor was quoted as saying, "Liberals tend to cluster more. Conservatives, especially very conservative people, tend to spread out more, perhaps because they don’t even want to be around themselves."

She also acknowledged being a Democratic donor who gave to Hillary Clinton's 2016 campaign.

"Let's stop pretending it has a damn thing to do with the 15 witnesses over two committees, the Democrats have called over the last couple of weeks," Conway told Fox News. "One, out of those 15 witnesses, has said that he or she has ever talked to the president about Ukraine.

"She thinks that you are less than her. And I've had it... who the hell are you lady, to look down on half the country?" 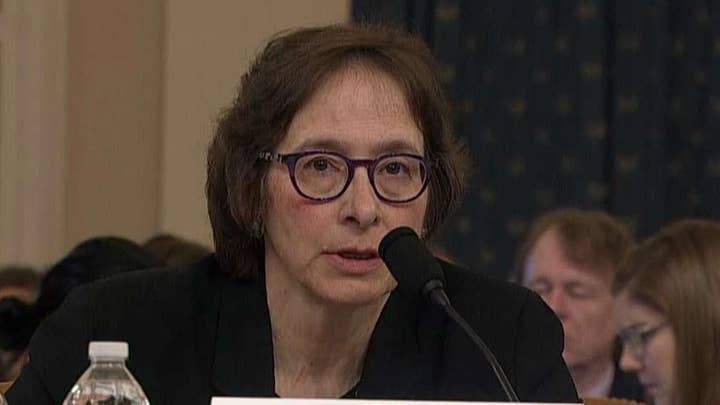 Conway took personal offense to Karlan's comments, as someone who paid her way through law school, as her single mother worked to help support her.

"She's the star witness, she didn't educate us. She spent her life lecturing people, she hobnobs with the elite," Conway said. "I took out six figures worth of student loans to put myself through law school and college with my single mother working her tail off to supplement that. I resent someone like that looking down on half of America. She sounds like Hillary Clinton with the 'deplorables.'"

Conway also said a Senate trial will provide an opportunity to present actual facts, something she claimed House Democrats have failed to do.

"I disagree completely that the facts are undisputed," she said. "The entire point of the trial in the Senate would be to get to the facts. The Democrats missed a huge opportunity to build their case. They didn't present evidence."