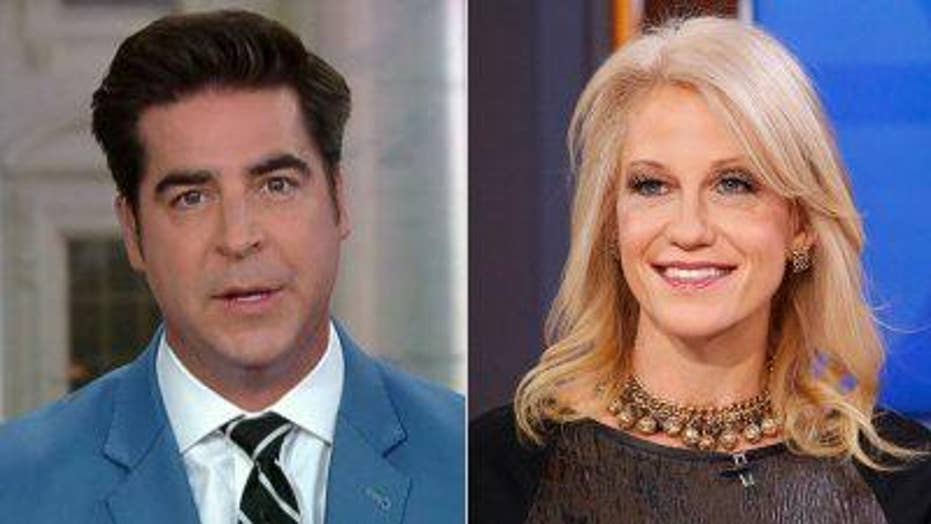 Counselor to the President Kellyanne Conway slammed Democrats for their response to the airstrike ordered by President Trump that killed Iranian Gen. Qassem Soleimani.

Conway suggested Saturday on "Watters' World" that 2020 Democratic presidential candidates -- particularly Sen. Bernie Sanders, I-Vt., -- are apologizing for America to the benefit of the nation's opponents.

She told host Jesse Watters that few voters are tuning in to publicly-broadcast town halls and debates, instead reverting to "feeling the Bern" of the Vermont lawmaker.

"They're starting to Feel the Bern again -- the guy who beat Hillary [Clinton] in 22 contests in the [2016] primary," she said. "And if you’re a socialist on economic policies, we know what your foreign policy is. They’re becoming apologists for the bad guys and that’s very disappointing." 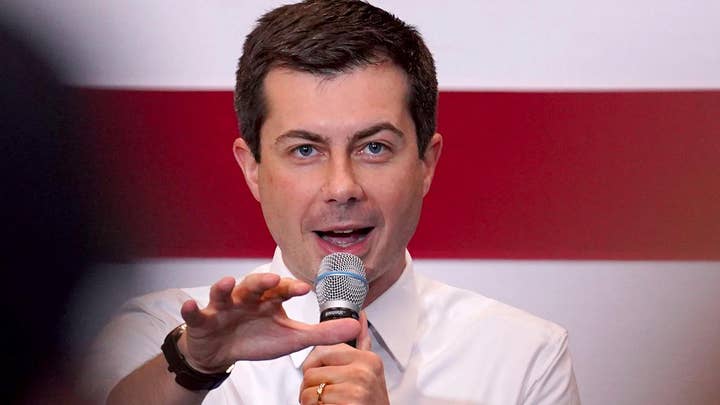 "Buttigieg, what did he want the President to do?" the South Jersey native asked. "Is he going to invite Soleimani into the wine cave?"

Buttigieg, 37, drew intense criticism Thursday for claiming that the apparent downing of a Ukrainian passenger plane by Iran was a tragic case of civilians being "caught in the middle of an unnecessary and unwanted military tit for tat" -- a message seen as a veiled swipe at Trump.

Conway told Watters that Democrats should have put politics aside when it comes to Trump's actions in Iran -- pointing to former Sen. Arthur Vandenberg's, R-Mich., famous quote about partisan politics "stops at the water's edge."

She lamented the fact there has been little Democratic support for a resolution authored by Sen. Ted Cruz, R-Texas, that praises the Trump administration's airstrike, noting that the Senate unanimously approved a similar resolution when former President Obama ordered the Pakistani raid that killed Usama bin Laden.

"We know where Soleimani is and belongs," she said. "We think [ISIS leader Abu] al-Baghdadi was looking very lonely in Hell and needed a roommate."