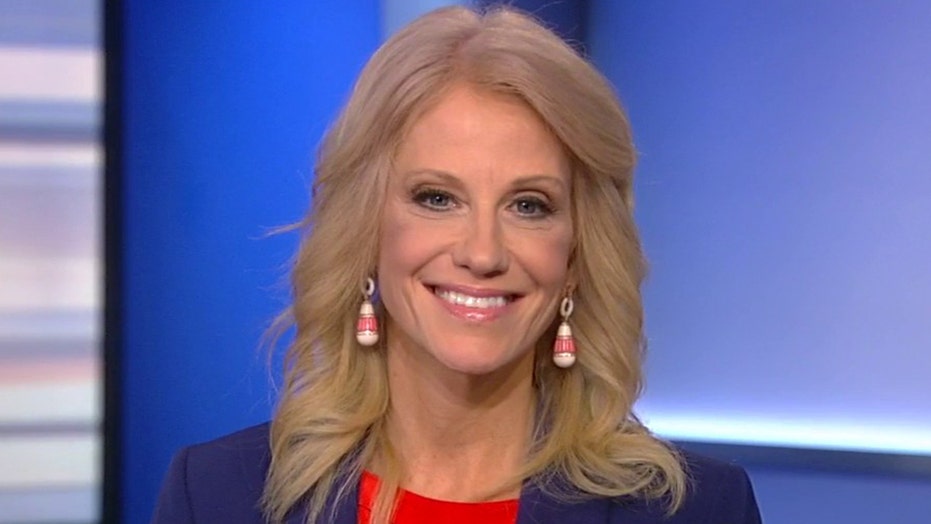 Kellyanne Conway: If you disagree with the president's policies, run for president

Conway told "The Ingraham Angle" on Wednesday that the most recent 'sugar cube' is former National Security Advisor John Bolton.

She said that Lead Impeachment Manager Adam Schiff, D-Calif., has turned to holding up Bolton's purported bombshell of a manuscript for his new book as evidence the ex-Bush ambassador must be called to testify in Trump's trial.

"I have not seen the manuscript or seen the book," she said. "I think Adam Schiff and the managers are stuck quoting a book we haven't seen and our lawyers are quoting the Constitution, we win -- and it could be wrapped up by this weekend."

JOSH HAWLEY: EVEN REPUBLICAN SENATORS WHO DON'T LIKE TRUMP ARE FINDING IT 'HARD TO CONVICT' HIM 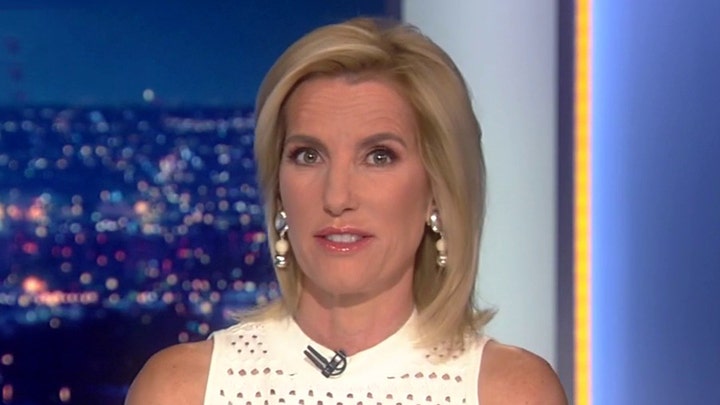 "I can't believe how people are like ants on a sugar cube every time there's a new person --or a new bombshell," Conway said.

Conway added that resurfaced tape of Bolton praising Trump's relationship with Ukrainian President Volodymyr Zelensky on August 29, 2019, is "terrific" because it shows the situation in a different light than some critics have tried to portray.

"I will be meeting President Zelensky, he and President Trump have spoken twice. The president called to congratulate President Zelensky on his election and on his success in the parliamentary election. They were warm and cordial calls. They were hoping they would be able to meet in Warsaw [and] have a few minutes together," Bolton told Radio Free Europe.

"You would lie in order to preserve the truth?" Napolitano asked.

"If I had to say something I knew was false to protect American national security, I would do it," Bolton replied.

In response, Conway said of his August 2019 interview that she did not hear Bolton talking about the Bidens or any alleged nefarious activity as referenced by Democrats in Congress.