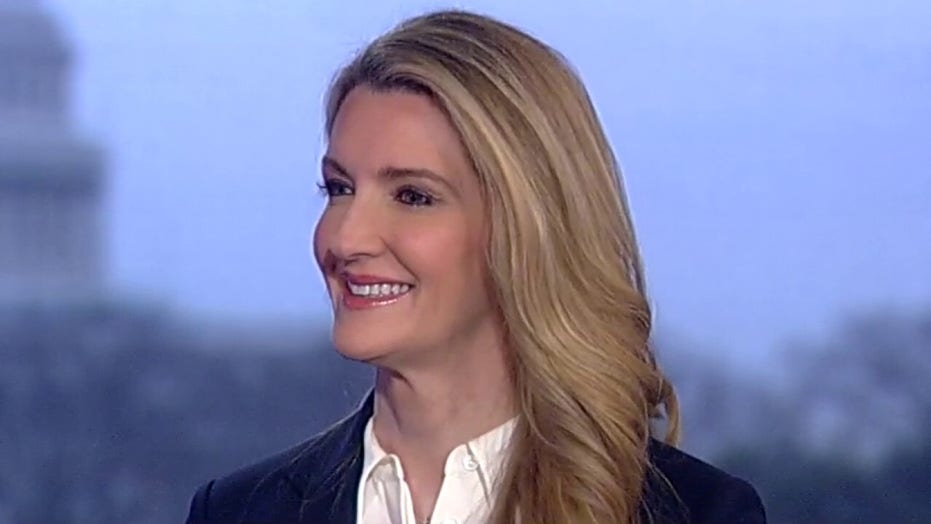 After calling for President Trump’s acquittal during the Senate impeachment trial Monday, Sen. Kelly Loeffler, R-Ga. said her constituents are ready to move on and want lawmakers to start solving real problems.

“We’re going to put this in the rearview mirror. We’re going to move on. It’s going to be really exciting to hear from President Trump tonight at the State of the Union about his positive agenda,” Loeffler told “Fox & Friends” Tuesday.

Trump's impeachment trial closer toward its conclusion with closing arguments Monday, as Democratic House impeachment managers made a last-ditch push to convince the Senate that an acquittal would be a "death blow" to the ability to hold a president in check, while Trump’s defense team accused the Democrats of engaging in a rushed, "purely partisan" endeavor. 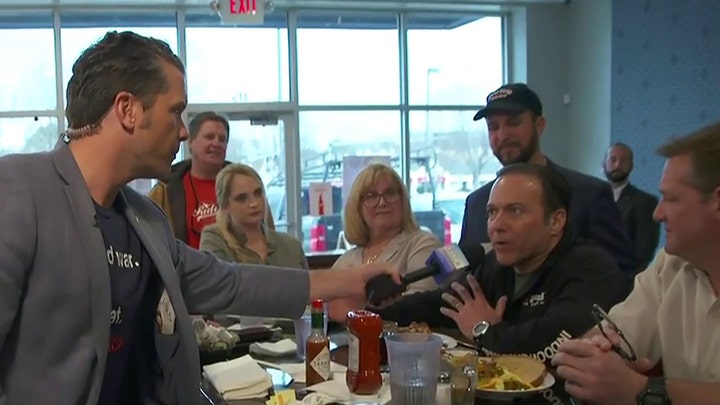 Each side was permitted Monday to take up to two hours to make its final case, as proceedings stretched into another week amid expectations that a largely party-line acquittal awaits the president by Wednesday afternoon.

Loeffler, who was officially sworn in as the newest senator from Georgia, increased the number of women serving in the Senate to a record 26.  On Tuesday, she touted Trump’s accomplishments such as “record-low unemployment” for minorities -- and that's what she says her constituents care about.

“As I go around the state in Georgia, [impeachment] isn’t what people want to talk about. They want to talk about jobs and access to health care. Hard-working Georgians are looking for solutions, not us to fight in Washington, and that’s why I’m an outsider coming into Washington, trying to help solve problems for Georgians,” Loeffler said.