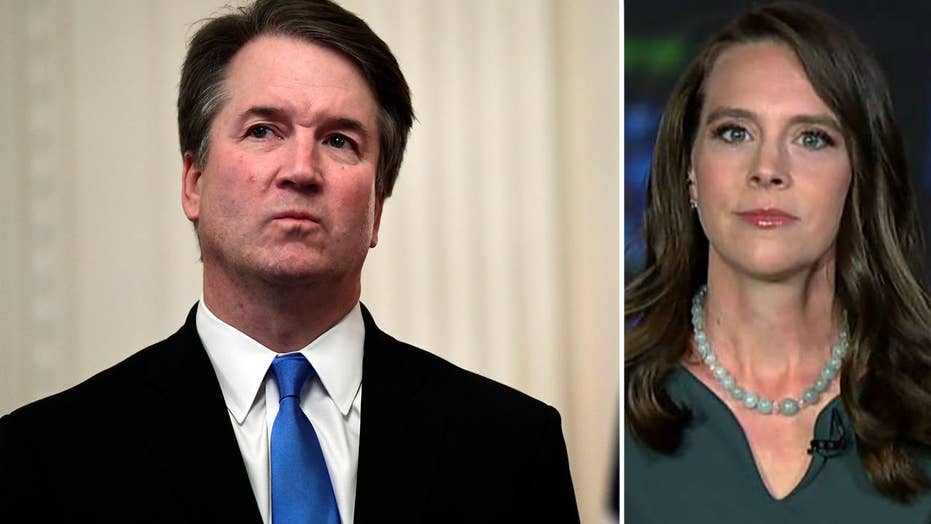 A salacious new book on Supreme Court Justice Brett Kavanaugh is severely lagging in book sales compared to an account of his confirmation that was released by two conservative authors during the summer.

The newer book, titled "The Education of Brett Kavanaugh: An Investigation," faced a bumpy road at the outset as its authors faced criticism for not including what many saw as critical information about a sexual misconduct allegation they relayed in an excerpt published by The New York Times.

Authors Robin Pogrebin and Kate Kelly saw just over 2,000 copies sold in the week it debuted mid-September, market research data revealed. The data came from the NPD Group's BookScan tracker, which covers about 80 percent to 85 percent of print sales. 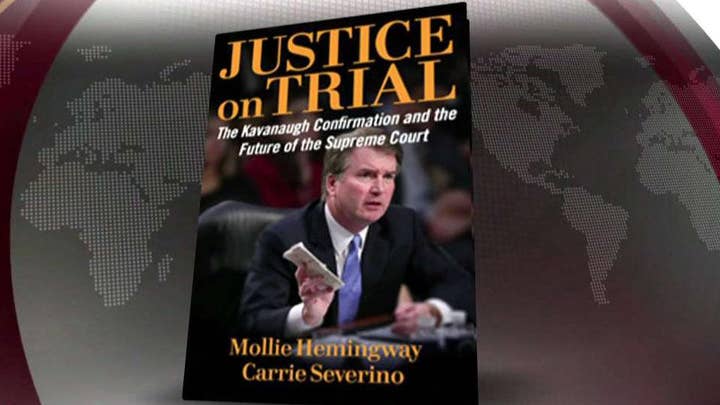 In the first week after publishing "Justice on Trial," the book saw more than 17,000 book sales and it eventually reached multiple bestseller lists. "Justice on Trial" sales slowly declined to roughly 1,700  around the time "The Education of Brett Kavanaugh: An Investigation" was released. But by the second week of publication for that book, it had already fallen behind "Justice on Trial" in weekly sales.

As of the week of Sept. 22-28, Hemingway and Severino sold more than 55,000 copies and enjoyed 15 days ranked among Amazon's top 10 selling books. That included two days as No. 1 and four days as No. 2. By contrast, "The Education of Brett Kavanaugh" ranked 68th on Amazon after its release and quickly dropped to 168th on the following day.

Regnery Publishing, which released "Justice on Trial," told Fox News that it sold over 100,000 copies in ebook, print and audio formats.

Pogrebin and Kelly enjoyed a smattering of media coverage, including appearances on ABC's "The View" and CNN.

'JUSTICE ON TRIAL: THE KAVANAUGH CONFIRMATION AND THE FUTURE OF THE SUPREME COURT' BY MOLLIE HEMINGWAY AND CARRIE SEVERINO

It's unclear why exactly The Times reporters' book lagged so much in sales, but President Trump denounced the initial excerpt that was published in September.

The initial excerpt contained allegations that Kavanaugh's genitalia was thrust in a woman's face during his college years. When The Times published the excerpt in its opinion section, it omitted the fact that the alleged victim herself had no memory of that happening. According to the reporters, that omission was an "oversight" by the paper's editors.

Editor's Note: This article incorrectly claimed that "Justice on Trial" saw 15 weeks ranked among Amazon's top 10 books, including four as No. 2 and two as No.1. Those sentences should have read "days" instead of weeks. The same is true for Amazon rankings of "The Education of Brett Kavanaugh."