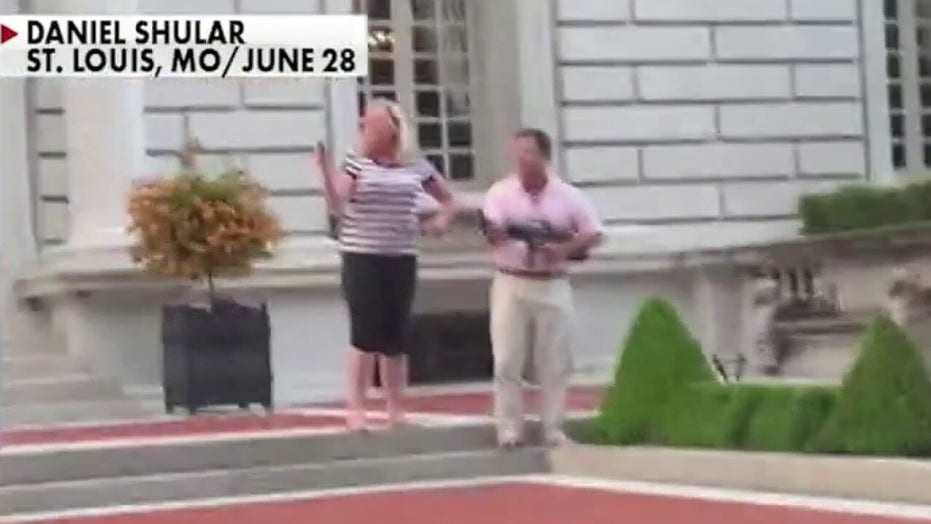 Mark McCloskey defends brandishing gun against protesters who threatened his home; reaction and analysis on 'The Five.'

"The Five" co-hosts Katie Pavlich and Greg Gutfeld reacted Tuesday to the revelation by St. Louis homeowner Mark McCloskey -- who along with his wife Patricia brandished legally-owned firearms when confronted by Black Lives Matter protesters at their home last month -- that "the rumor is" the couple will be indicted shortly over the incident.

"So this idea now that this couple -- who was obeying the law, following the rules, defending their lives and their property from the mob -- are now being politically persecuted by these prosecutors in St. Louis," Pavlich said. "It is a disgrace, a disgrace. It's an atrocity. It's a miscarriage of justice. And although they know they have no evidence to prove that they committed a crime, they're going to drag them through the legal system anyway and make an example of them that you better not stand up to the mob because this is what's going to happen to you." 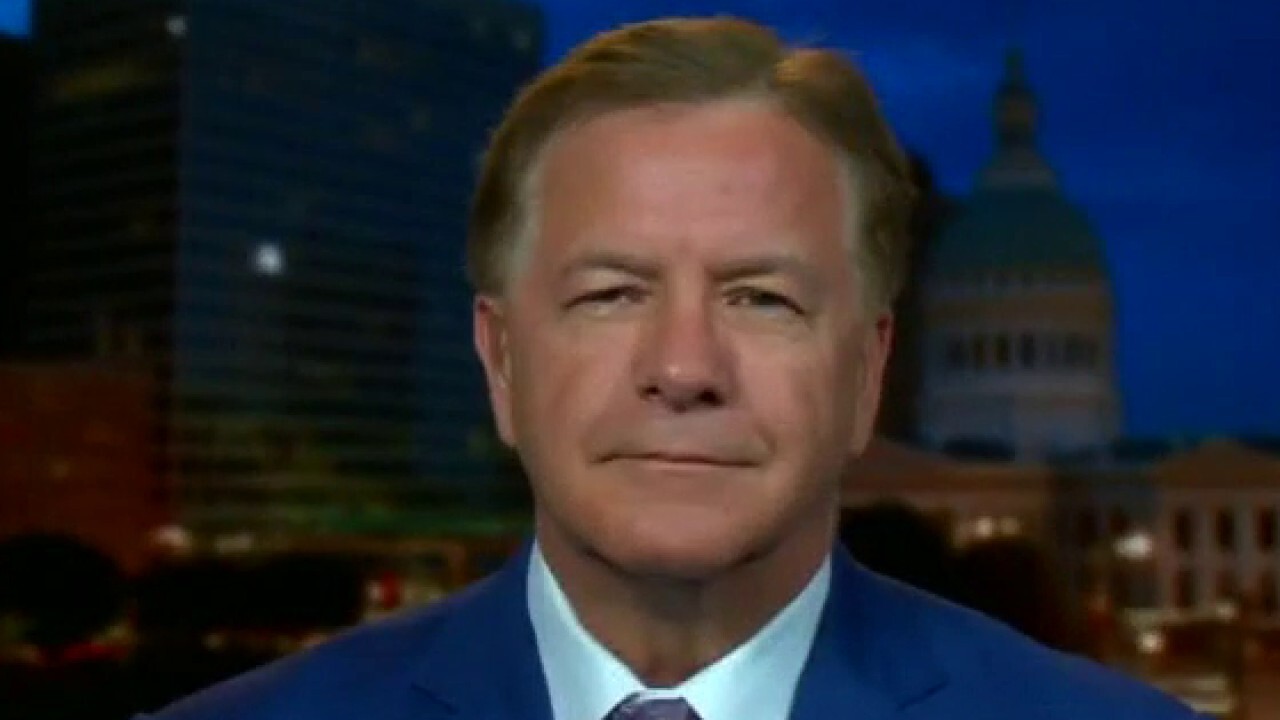 Last week, authorities executed a search warrant at the McCloskeys' home in connection with the June 28 incident. Mark McCloskey told Fox News' Tucker Carlson that the officers were "almost apologetic" when they served the warrant.

On the day in question, the McCloskeys told "Hannity" last week, they were startled shortly before dinnertime when “300 to 500 people” entered the gated community where they live.

"I didn't shoot anybody," Mark McCloskey told Carlson Monday night. "I just held my ground, protecting my house, and I'm sitting here on television tonight instead of dead or putting out the smoldering embers of my home."

Gutfeld, for his part, asked, "When does crime actually matter?"

"People don't understand that the more that you dismiss law and order and champion the mob, there's only one thing left for the citizen and it's the Second frickin' Amendment," Gutfeld said. "And we're seeing that now. This is a symbol of things to come."