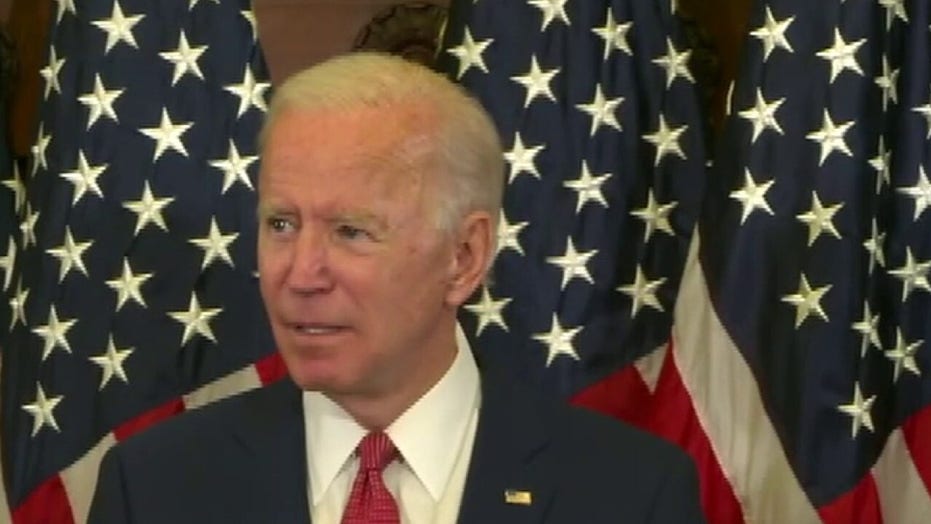 In an interview on "America's Newsroom" with host Ed Henry, the Fox News contributor said that the former vice president missed his opportunity to unite Americans instead of making a political play.

"He opened by saying ‘I can't breathe.’ The words of George Floyd are a wake up to the country. He said we need leadership that recognizes the pain and grief, he said, in our country. He even balanced that with saying there is no place for violence in response to the death of George Floyd," Rove noted. "But, too much of this was an attack on Donald Trump."

On Tuesday, Biden called the protests sparked by George Floyd’s death “a wake-up call for our nation” and vowed to reverse the nation’s “systemic racism with long-overdue concrete changes.”

In a 20-minute speech, he also slammed the president as being “more interested in serving the passions of his base than the needs of the people in his care," maintaining that Trump “is part of the problem and accelerates it.”

"The American people didn't want to hear a political speech. They wanted to hear a president, not a presidential candidate," Rove said.

"And so to say the president is only interested in power, not principles, he’s serving the passions of his base, he has a duty to care for everyone, not just his donors...he's not doing the work of America, he has turned the country into a battlefield: I thought that was so over-the-top," he charged. 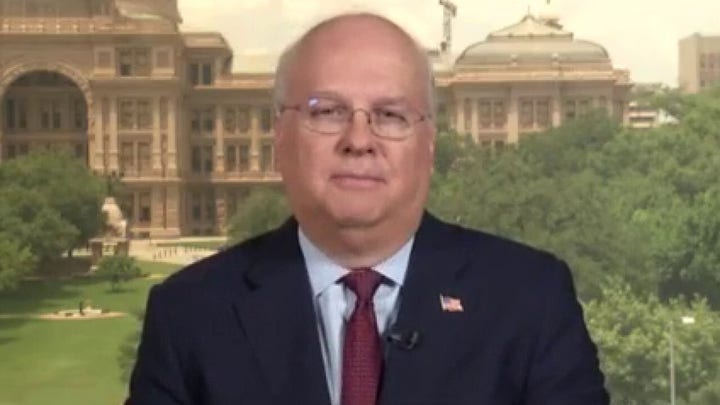 Rove also said it was a bad setup for a public address, with Biden spending "the entire time looking from one teleprompter to the other and back again."

"But, you know, the technique aside it was fundamentally flawed," Rove told Henry.

"What Americans wanted to hear and what he missed the opportunity to do was to sound like a president. Not as somebody who was there just to whack the incumbent, his opponent in the election, but to unify the country and set a big goal for us to come together and achieve."

"And, he didn't do that. I think it was a missed opportunity for the Democratic nominee," he concluded.

A new national poll shows Biden holding an 11-point lead over the president with five months to go until the November general election.