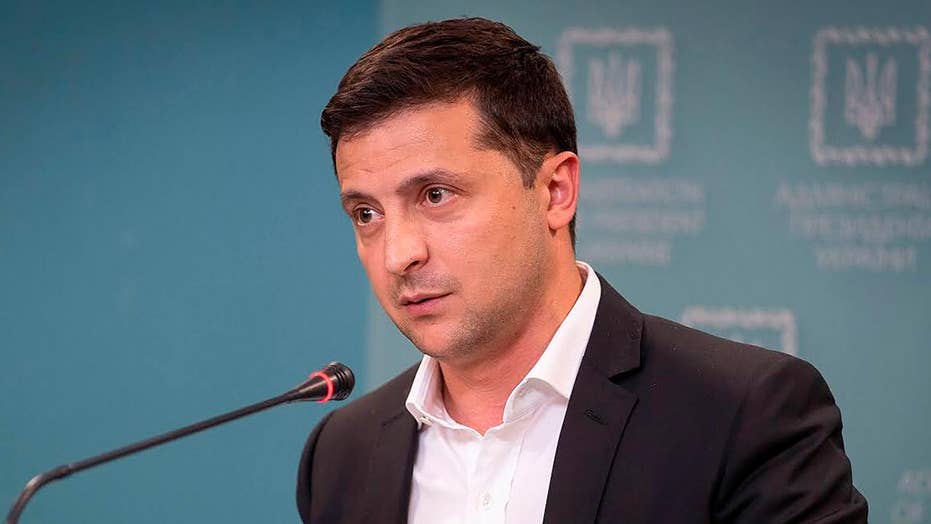 While taking questions at a United Food and Commercial Workers (UFCW) candidate forum in Altoona, Iowa, the White House contender was asked by UFCW President Marc Perrone if she would prosecute Trump for impeachment.

"I've been calling for the impeachment of this president for a long time," replied Harris, a former prosecutor in San Francisco. "And, based on everything I know, yes."

She claimed Trump already has confessed to trying to using the power of his office to pressure Ukrainian President Volodymyr Zelensky to investigate Biden and his son Hunter, who previously was on the board of Ukrainian gas company Burisma Holdings. 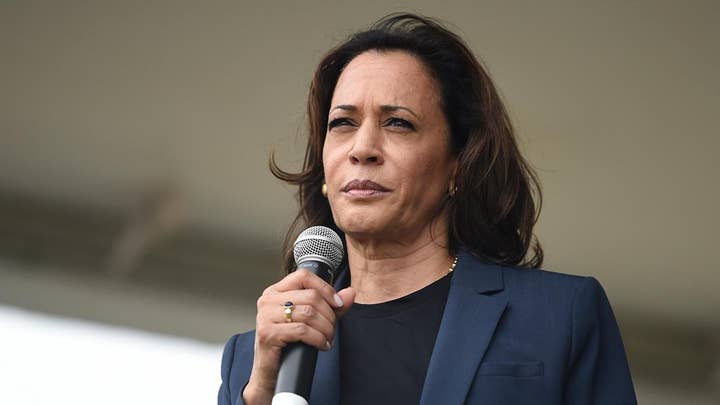 "We have a confession. We have a coverup," Harris said, referring to reports alleging that White House lawyers moved the transcript of Trump's phone call with Zelensky from the computer system where they're normally kept to a more secure system.

Trump, on the contrary, repeatedly has denied doing anything wrong. He called his phone call with Zelensky "perfect."

Harris continued, "When people say, 'how long do you think this impeachment process is going to be?' It shouldn't take very long, because, I mean, he did it out in the open."