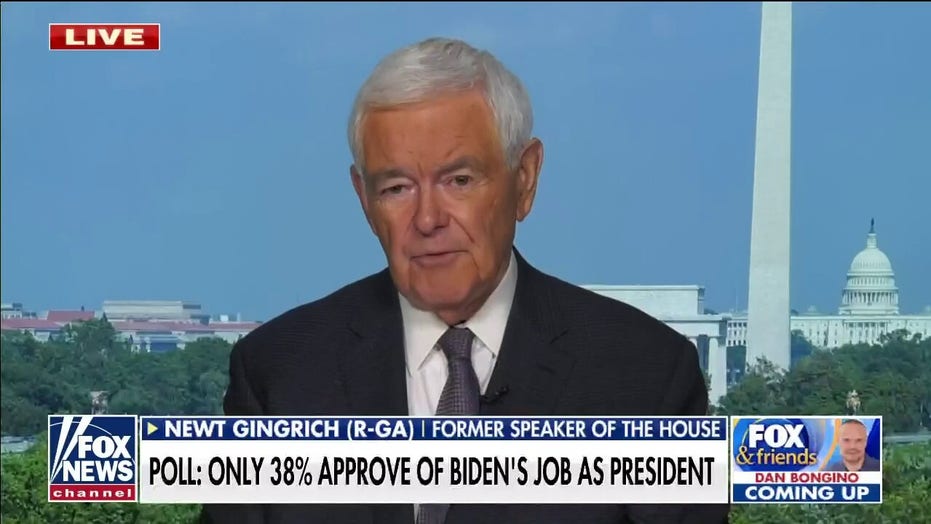 Vice President Kamala Harris went viral following her visit to a COVID-19 lab in Paris for appearing to use what critics described as a "French accent."

During her overseas trip to France, Harris toured the Institut Pasteur and spoke alongside a group of scientists about the U.S.-France alliance on scientific research.

She also made comments about how politicians should operate more like scientists.

"One of the things people in politics and government should really take from the approach of scientists- scientists operate with a hypothesis. I love that," Harris said on Monday. "A hypothesis- it's well-thought-out, it's well-planned, they start out with a hypothesis and then they test it out knowing invariably, you're trying something for the first time, there will be glitches, there will be mistakes. Then everyone gets together, no one gets beat up about it, you analyze it- what went wrong, reevaluate, update the hypothesis and start again."

Harris then pivoted to what politicians do, mocking how they always stick to "The Plan" they campaigned on, but repeatedly appeared to change her dialect whenever she used that phrase.

"In government, we campaign with ‘The Plan,’" Harris said. "Uppercase T, uppercase P, ‘The Plan!’ And then the environment is such we're expected to defend ‘The Plan’ even when the first time we roll it out there may be some glitches and it's time to reevaluate and then do it again."

The vice president's remarks were panned as "cringe" on social media.

"Is she using a FRENCH ACCENT?!" asked Abigail Marone, press secretary for Sen. Josh Hawley, R-Mo., adding "I love this episode of Veep."

"I wonder if she practiced accents with her child actor friends," GOP strategist Matt Whitlock quipped, alluding to the science video she appeared in alongside child actors.

"This is what Biden thinks of France, our oldest ally," CNN contributor Scott Jennings tweeted.

Harris has been widely seen as the standard-bearer for the Democratic Party in 2024 if President Biden does not run for a second term, but polls have her viewed even more negatively than her boss.

A recent USA Today/Suffolk University poll showed Harris having a 28% approval rating among Americans, which is ten points lower than Biden.

The vice president has long been criticized for her handling of the border crisis after she was tapped by Biden to address the source of the surge of migration.