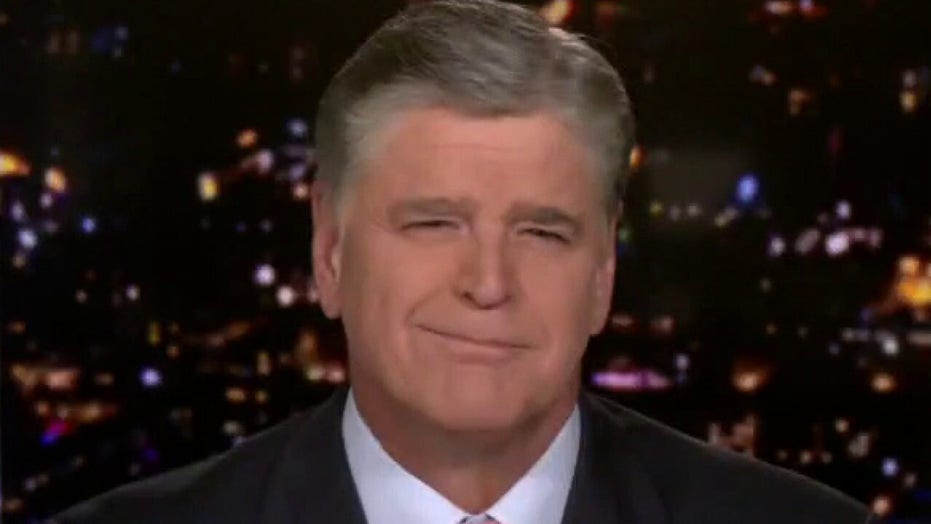 Fox News Channel finished July as the most-watched cable network for the 49th straight month, marking the network’s best July in history as Americans tune in for the latest news on everything from the coronavirus pandemic and 2020 presidential election to ongoing protests across the country stemming from the death of George Floyd in police custody.

Fox News averaged 3.2 million primetime viewers and 1.6 million total viewers to finish atop all of basic cable in both categories.

FNC has now finished No. 1 during the primetime hours of 8-11 p.m. for seven consecutive months.

“Tucker Carlson Tonight” and “Hannity” have each averaged over 4 million viewers for six-straight months.

“The Ingraham Angle” finished third, followed by MSNBC’s “The Rachel Maddow Show” and FNC’s “The Five” as no CNN programs cracked the top 10.

The most-watched CNN program was “Cuomo Prime Time,” which averaged 1.9 million viewers to finish No. 13 in cable news.

“Tucker Carlson Tonight” averaged 695,000 viewers between ages 25-54 to finish first among the key advertising demographic, as “Hannity” averaged 687,000 demo viewers to finish second. “The Ingraham Angle,” “Maddow” and “The Five” rounded out the top five most-watched programs in the coveted category.

Fox News has topped both CNN and MSNBC in total viewers for 223 straight months in both primetime and total-day viewers. In fact, FNC finished July with a whopping 64 percent advantage over CNN among total viewers.

“Hannity,” “Tucker Carlson Tonight,” “The Ingraham Angle,” “The Five,” “FOX News @ Night” and “Outnumbered Overtime with Harris Faulkner” were among the FNC programs to have their most-watched July ever.

Last month, Fox News finished the second quarter of 2020 with its largest audience in history.