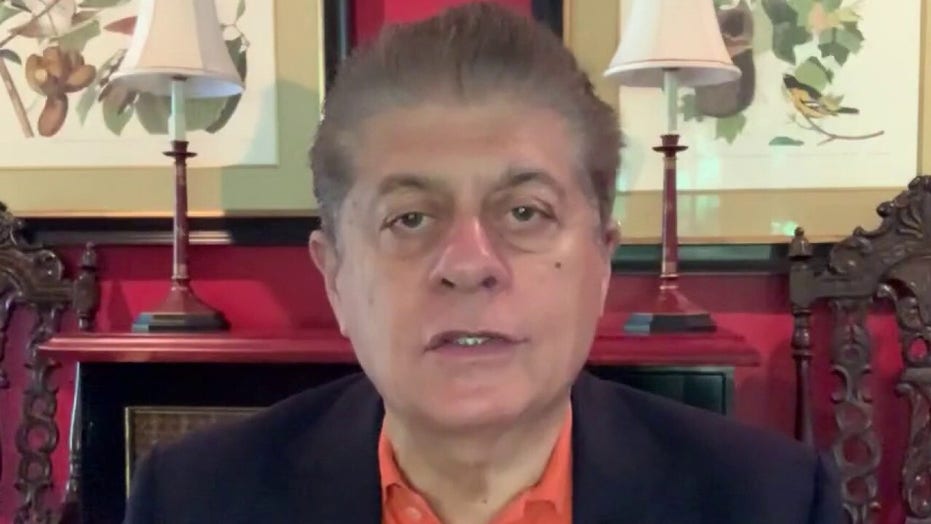 Judge Napolitano: Calls to defund the police are a 'serious overreaction' to George Floyd's death

Fox News senior judicial analyst Judge Andrew Napolitano breaks down what the law says about policing in America and reacts to the FBI wanting an audit firm to review FISA wiretap requests.

Fox News senior judicial analyst Judge Andrew Napolitano explained on Tuesday why cities cannot get rid of police departments, telling “Fox & Friends” that most “city charters require the cities to have police departments, so you can't just not have it.”

He said most cities, including Minneapolis and New York where there have been growing calls to defund police departments following the death of George Floyd in Minneapolis police custody, “liken the city charter to the Constitution of the city,” adding that “it is the authority under which the city governs.”

Napolitano called the growing push to defund police departments "a serious overreaction to the tragedy of George Floyd's death and the other tragedies that preceded it."

“You want to put restraints on the police from abusing their power, of course you can do that,” he added. 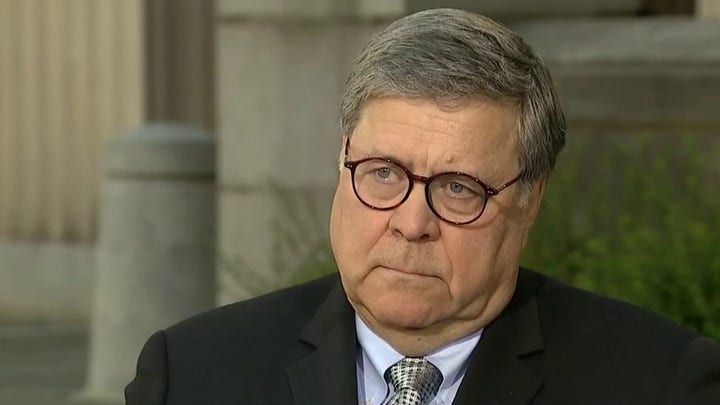 Barr added that it's important to understand that there are approximately 900,000 police officers in the country, and that it would be a mistake to view all police forces as a monolith.

“The real task in framing a government is to have a government that is capable of governing, strong enough to govern, but not so strong that it abridges the rights of the people and so you have to have power, but you also have to have controls on that power,” Barr said on Monday.

“In the case of the government, for example, excessive police force, law and order means that the government is bound by law and people have to be accountable for abusing their power.”

Napolitano said Barr is “quite right.”

He noted that when James Madison “wrote the Constitution, [he] wanted just the right balance between a government strong enough to do its job, but not so strong that it would take the rights away from people, as George Floyd's right to live was taken away from him, but to abolish the police department would actually harm the most the people calling for its abolition because they would be the most likely to be victims of crime with no redress.” 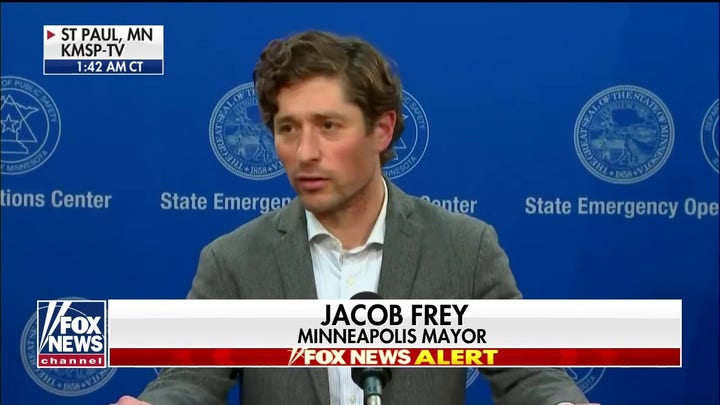 On Sunday, Minneapolis Mayor Jacob Frey reiterated that he doesn't support abolishing the city's police force, hours after a veto-proof majority of members of the Minneapolis City Council said they want to take that drastic step in the wake of Floyd’s death.