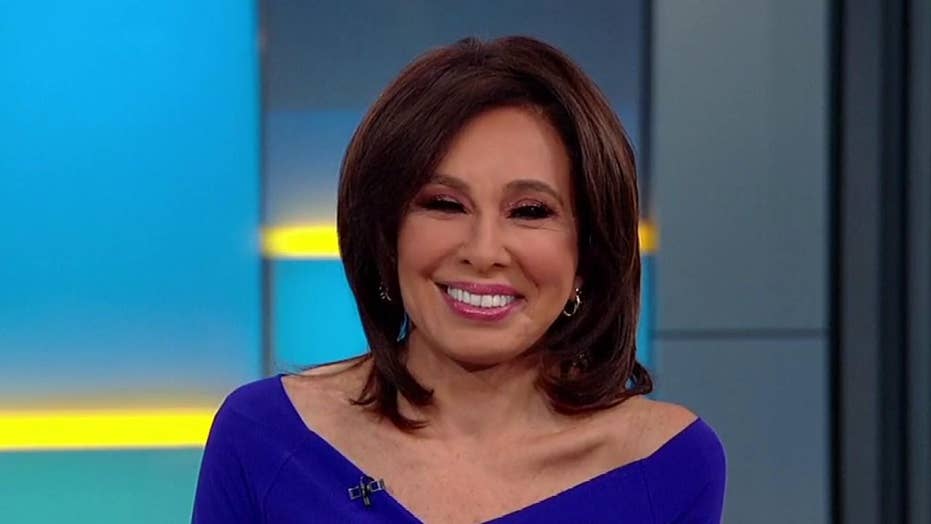 Fox News host Judge Jeanine Pirro called out House Speaker Nancy Pelosi, D-Calif., and top Democrats, expressing doubt about their claims that the impeachment of President Trump has been a solemn and "prayerful" process.

“The best part about all this is that they try to make it all solemn,” Pirro told “Fox & Friends” on Friday. “They are about as serious as a bunch of second graders passing gas at school,” Pirro said.

“They’re high-fiving each other, they’re handing out pens, they’ve got it on a silver platter. Give me a break,” Pirro said, mocking Pelosi for using commemorative pens with her name inscribed on them to sign a resolution to transmit two articles of impeachment against Trump to the Senate for trial.

Pirro went on to mock Pelosi’s decision to withhold articles of impeachment in an attempt to gain leverage in setting terms for the Senate trial. Democrats have called for additional witness testimony, potentially from former National Security Adviser John Bolton and from Lev Parnas, an indicted associate of Trump's lawyer Rudy Giuliani. 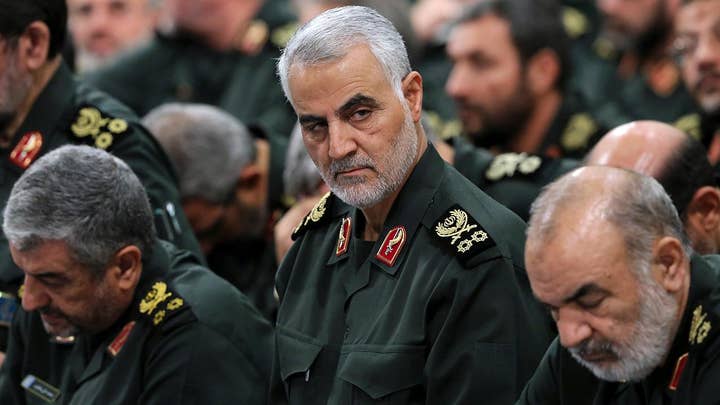 Lawmakers are continuing to battle over whether new witnesses and evidence will be allowed at the Senate trial. Those issues aren’t expected to be decided until well after the trial begins in earnest. Senate Majority Leader Mitch McConnell, R-Ky., said the trial will continue at 1 p.m. EST Tuesday.

“You can’t keep adding counts once you’ve indicted someone,” Pirro said, noting it as "fundamental and basic." “And this is nonsense ... they make it up as they go along. They believe their own nonsense.”