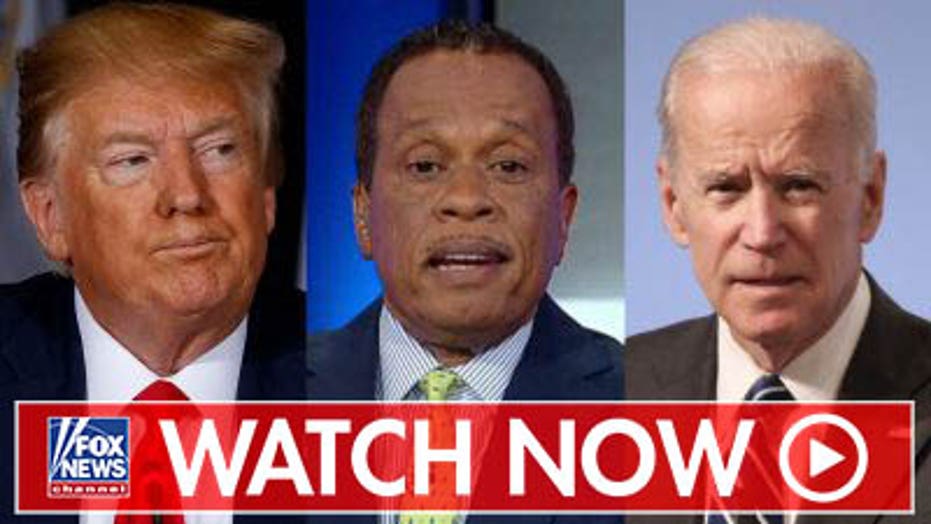 Juan Williams rejected conservatives' claims that the Trump-Ukraine situation should be an opportunity to probe the Biden family over unsubstantiated allegations involving business dealings rather than look at the president's troubling July phone call with Kiev's new leader.

Williams responded Tuesday on "The Five" to previously aired comments by Karl Rove -- who claimed Democrats walked themselves into a place where the current 2020 Democratic frontrunner, former Vice President Joe Biden, could be "hurt ... badly."

"The big cloud here to today is 'whataboutism' and an attempt to try to drag Joe Biden and Hunter Biden ... in here so we can distract you from what is going on with the news and President Trump," Williams insisted. 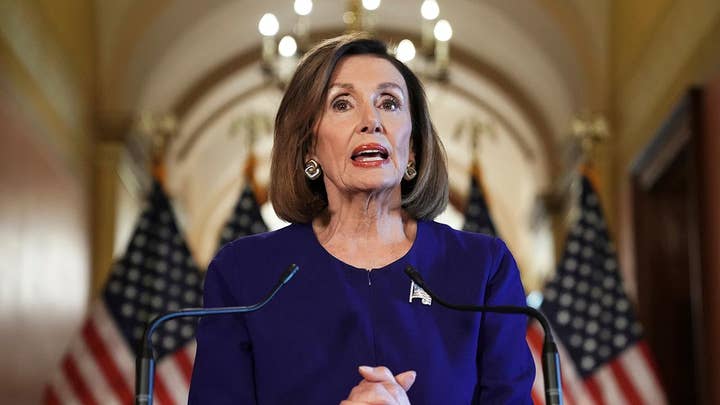 "He can be impeached and I do not think the president wanted this," Williams added, calling the White House's decision to release the transcript of a phone call between Trump and Ukrainian Presiden Volodymyr Zelensky a "tremendous mistake."

In addition, Williams pointed to an op-ed from Reps. Mikie Sherrill, D-N.J., Chrissy Houlahan, D-Pa., and five other freshman Dems that expressed joint support for an impeachment inquiry.

He said the change showed growing support among the moderate wing of the Democratic Party for the president to be investigated.

Earlier this week, Trump called the Biden father and son "corrupt" and slammed media "double standards" over what he claimed was the failure of the press to report on allegations of wrongdoing by Hunter Biden related to dealings with Kiev.