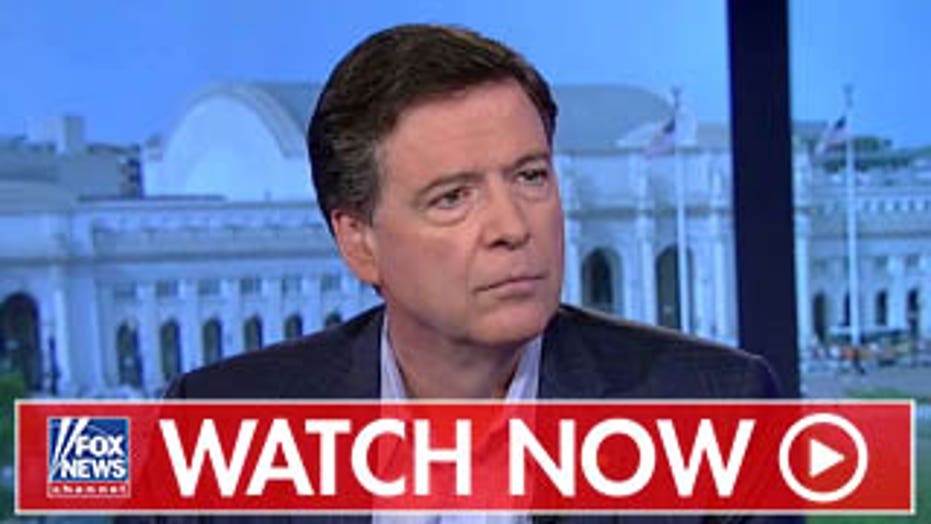 Yoo, who served in the George W. Bush administration, said Friday on "The Ingraham Angle" that by firing Comey, the president removed an individual from the FBI who had acted in his own interests.

"Trump freed the Justice Department of a man -- a self-righteous crusader -- who rejected the results of our constitutional system and democracy that was, President Trump won the 2016 election."

In addition, Yoo dismissed commentary from CNN legal analyst Elie Honig, who warned the IG report did not "vindicate" the president from any claims of obstruction of justice relating to the probe into ex-National Security Adviser Michael Flynn.

Honig, a former director of the New Jersey Division of Criminal Justice, said nothing in the report was "any sort of vindication for Donald Trump."

"It doesn't change anything about what Comey was writing about in those memos, which was Donald Trump demanding loyalty of him and Donald Trump trying to get him to shut down the Flynn investigation," Honig said. "Those are still, I believe, obstructive acts."

On "The Ingraham Angle," Yoo said Comey acted outside Justice Department and FBI regulations in regard to the memos, which catalogued some of his interactions with Trump.

"He decided the normal basic rules of the Department of Justice didn't apply to him in his crusade to stop President Trump, and that basic rule is, 'We don't, as Justice Department prosecutors or FBI agents, willingly and freely share the results of confidential investigations with the New York Times or the press to attack people we don't like,'" Yoo said.

"This is a guy who should never have been FBI director."