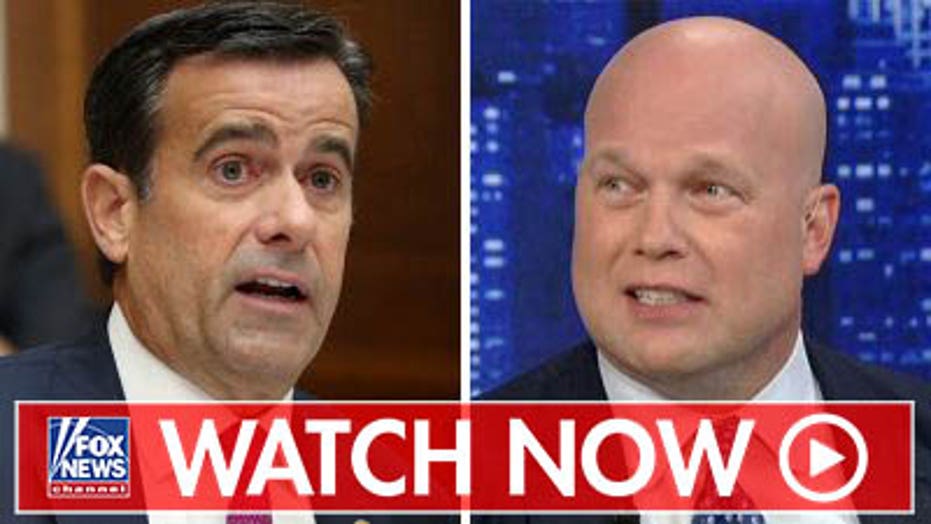 Rep. John Ratcliffe, R-Texas, is the right person to be nominated the next director of national intelligence (DNI), according to former acting Attorney General Matthew Whitaker.

Ratcliffe, though currently in Congress, has experience at the Department of Justice and is well-versed in the requirements of the DNI job, Whitaker claimed Monday on "The Story."

"John and I were U.S. attorneys in the Bush administration," he said.

"I think he's perfectly qualified to do this role. I think he's a smart, talented individual." 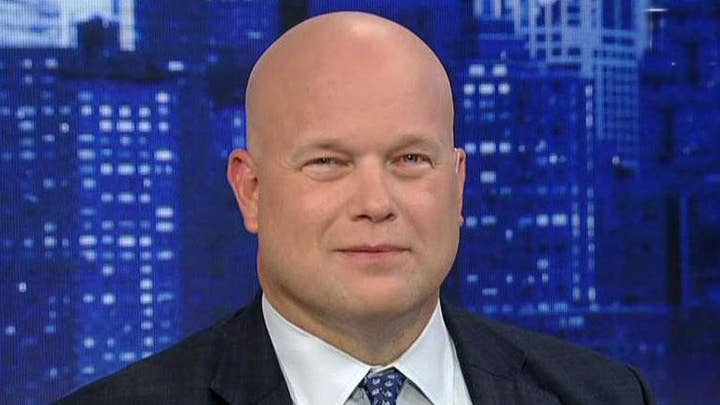 In the early 2000s, Whitaker served as U.S. attorney in southern Iowa while Ratcliffe held the same position in east Texas.

Speaking with host Sandra Smith, Whitaker characterized the Dallas-area lawmaker as, "straight out of Central Casting for that role."

Regarding Coats, a source close to the matter told Fox News the former Indiana Republican senator never saw his 2017 appointment as a long-term proposition.

Ratcliffe has been well-versed in the intelligence community after driving key sections of ongoing Republican-led probes into apparent Foreign Intelligence Surveillance Act (FISA) abuses by the FBI and Justice Department.

"If Senate Republicans elevate such a partisan player to a position that requires intelligence expertise and non-partisanship, it would be a big mistake."

In a tweet, President Trump formally announced Ratcliffe as Coats' eventual successor, adding the current officeholder will depart on August 15.