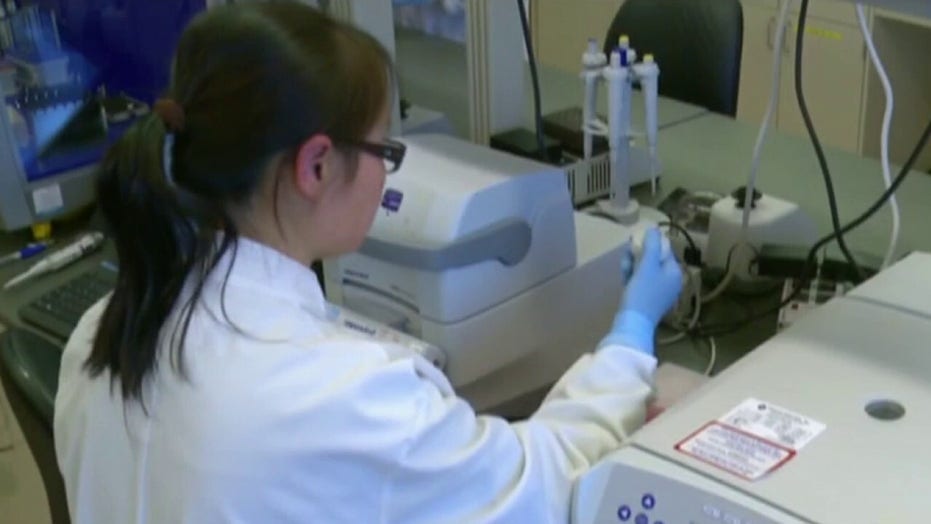 Greffex CEO John Price tells ‘America’s Newsroom,’ his company is ‘completely confident’ in the vaccine and will move on to animal testing as required by the U.S. government.

A group of Texas scientists claims to have created a vaccine to prevent the coronavirus and, according to the CEO of the Houston based engineering company, it could be approved and available to the public by the end of the year.

"We're confident in the vaccine, the quality of the vaccine completely. The end result will be what the government wants to do in terms of testing," John Price, CEO of Greffex, told "American's Newsroom," Monday.

Price said his company developed the vaccine based on the knowledge they obtained from an earlier vaccine they created to combat MERS, which "has a tremendous number of similarities" to the coronavirus, he explained.

The vaccine will go through numerous testing stages and is not likely to be available to the public, pending approval, until the end of the year.

Asked whether there was a way to fast track the approval process, Price said that would be a "policy decision for the government." 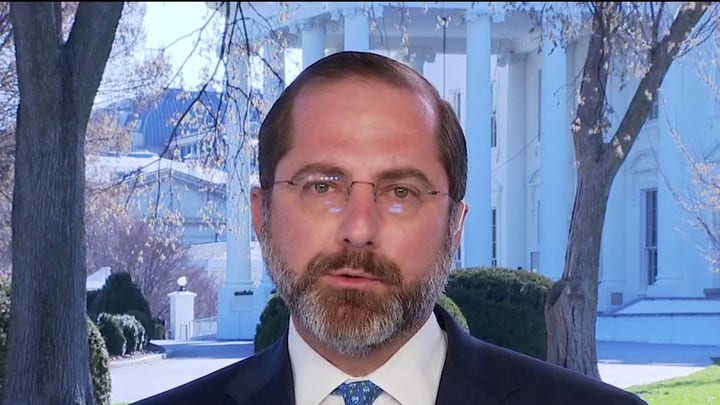 "That's always the $100 million question. The earliest that we think would be the end of the year. The latest would be 18 months. But we think that we could – depending on the approval process of the government – get something in 2020," Price said.

"Yesterday was the first time I heard people say it's a pandemic," he added. "If it's truly a pandemic, then you can pretty much do whatever you want. The process is roughly four weeks for the first animal testing and then you go into human trials. And that's the part that will be determined by the government."

Last week, the FDA granted approval for the National Institutes of Health to begin the first stage of clinical testing in a vaccine developed by National Institute of  Allergy and Infectious Diseases Director Dr. Anthony Fauci and his team, which could take up to 18 months to prove safety and effectiveness.