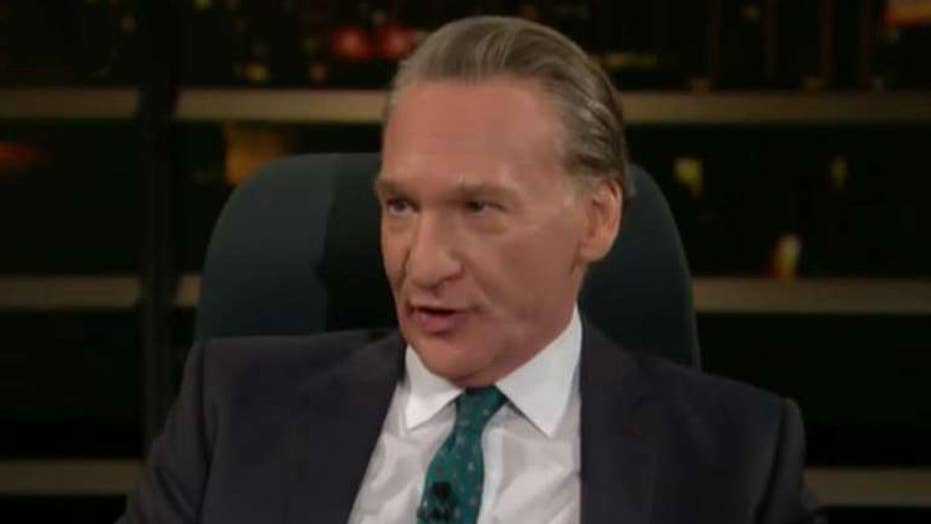 After striking out on Russia collusion and accusing the president of being racist, some in the media are trying to topple Trump by literally cheering for a recession; reaction and analysis on 'The Five.'

Democratic 2020 hopeful John Delaney suggested that some within his party are "cheering on a recession" so that President Trump's re-election chances are diminished.

When asked by a reporter on Wednesday if he thought a recession was coming, Delaney expressed hope that it wasn't.

“I hope it’s not," Delaney responded. "You know, it feels like some Democrats are cheering on a recession because they want to stick it to Trump.”

MAHER DOUBLES DOWN ON CALL FOR RECESSION TO OUST TRUMP; SAYS IT WOULD BE 'VERY WORTH' IT

He continued: “I don’t want a recession because I don’t want these workers in here to face a recession, but I worry that Trump’s policies are bringing one on."

When pressed on who he thought was cheering for a recession, the 2020 hopeful refused to "name names." 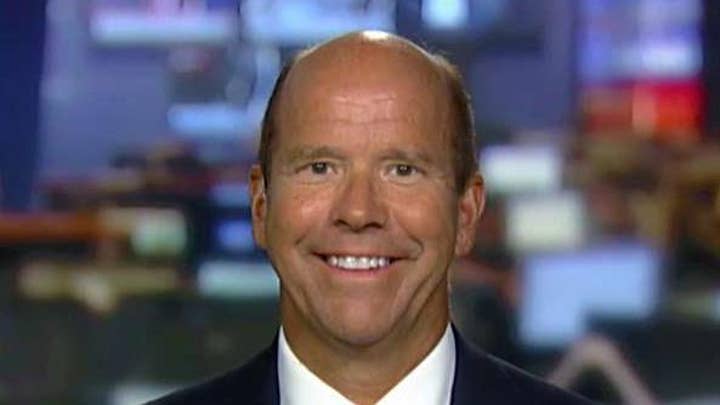 "I’m not going to name names, but you just get a sense, like my position is very clear, which is I hope a recession doesn’t happen," Delaney said.

"I just think that it's very important that we be clear as a party that we don't want a recession. His economic policies are bad. I think they're ultimately going to unwind, but I don't want that to happen. I mean, I'm an American. I want the country to do well."

He later told another reporter that he didn't say that members of his party were "actively hoping" for a recession.