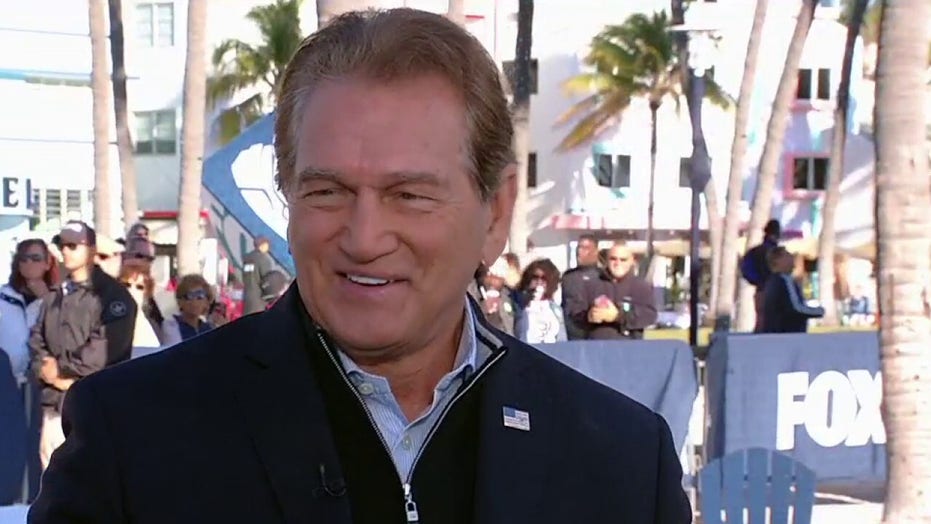 Theismann, whose 1982 team beat the Miami Dolphins in that Super Bowl, and appeared on the big stage the next season but lost to the then-Los Angeles Raiders, said the San Francisco 49ers will be looking to find ways to stop Kansas City Chiefs quarterback Patrick Mahomes.

Host Brian Kilmeade pointed out that Baltimore Ravens quarterback Lamar Jackson was unanimously named the league's MVP -- but saw his team defeated by Mahomes' Chiefs during their own bid to make the Super Bowl.

He asked Theismann if, in that case, the 49ers should look to tape of Jackson in order to prepare for Mahomes' explosive play. 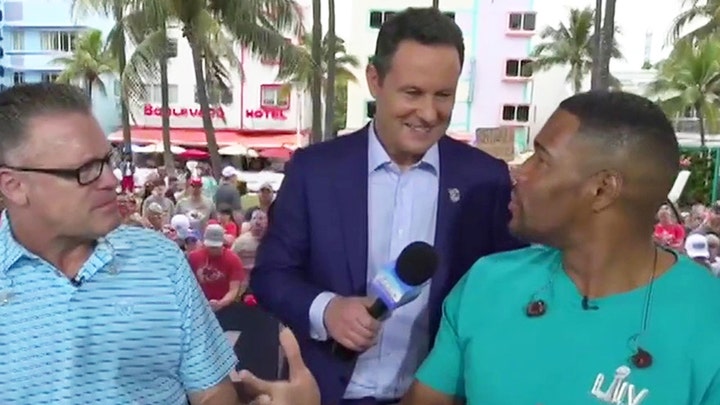 Theismann said Jackson is a great, mobile quarterback but still very different from the Chiefs' star in his style of play.

"Lamar is a guy that runs first and is learning to throw out of the pocket. I think that Patrick is more like [Seattle Seahawks] Russell Wilson," he said.

"If I'm going to study film and I'm the San Francisco 49ers, I'm going to look at Russell Wilson because that's the way he plays."

Theismann alluded to the fact that the 49ers play the Seahawks twice a year as NFC West rivals, so they have experience defending against Wilson.

He added that both the 49ers and the Chiefs will be dealing with a longer halftime due to the nationally-broadcast halftime show, which makes for a different timeline in terms of preparing for the second half.

"I always felt like that half-hour -- because it's about 15 minutes longer than normal -- it's critical to what you prepare yourself for for the second half."

The last time the Chiefs made the Super Bowl was in 1970. Kansas City defeated the Minnesota Vikings in Super Bowl IV, 23-7. Kansas City hadn't gotten past the AFC Championship game since then.

The 49ers were last in the Super Bowl in 2013. Colin Kaepernick led the team there only to lose to the Baltimore Ravens 34-31.