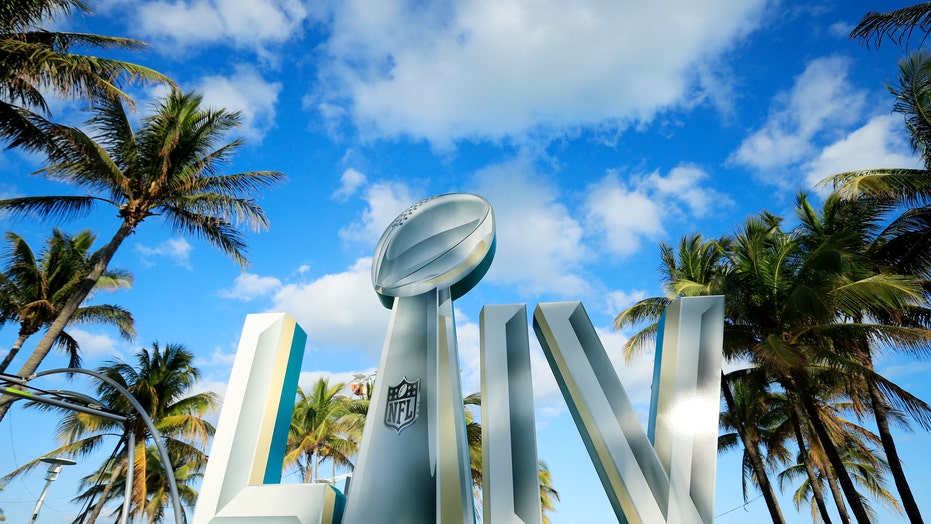 Super Bowl LIV takes place on Sunday, Feb. 2, 2020 in Miami, Florida. Kickoff is at 6:30 p.m. ET but there will be pregame coverage on FOX before the game.