"Even the most liberal of liberals are scratching their heads over how badly The New York Times botched that," Scarborough said.

But on Monday night, Harris insisted Kavanaugh's confirmation was a "sham process" and claimed she wasn't "given all of the information" at the time that was available.

The 2020 presidential hopeful blasted the White House for limiting the scope of the FBI investigation into Kavanaugh and said the process that confirmed him "has created a crisis of confidence in that court." 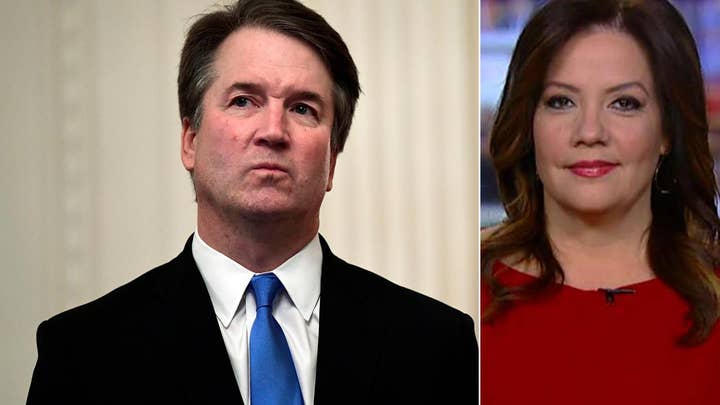 Responding Tuesday morning, Scarborough was scratching his head over Harris' characterization of the allegations, especially since she's a former prosecutor.

"As a prosecutor, she really should put an 'alleged' in front of the word victims, especially in the case in The New York Times essay, the baffling essay, the baffling editing process that they put forward," he said, noting that the "alleged victim of the alleged incident" doesn't remember it.

The paper has taken heat from both sides of the aisle for walking back its allegations against Kavanaugh Sunday after swift backlash — with even "The View” and other liberal commentators taking issue with the Gray Lady.

Late Sunday, The New York Times revised an explosive report about an allegation of sexual assault involving  Kavanaugh from his days at Yale. The piece by Robin Pogrebin and Kate Kelly, adapted from their forthcoming book, alleged there was corroboration of an incident in which Kavanaugh exposed himself to a female classmate at a party. 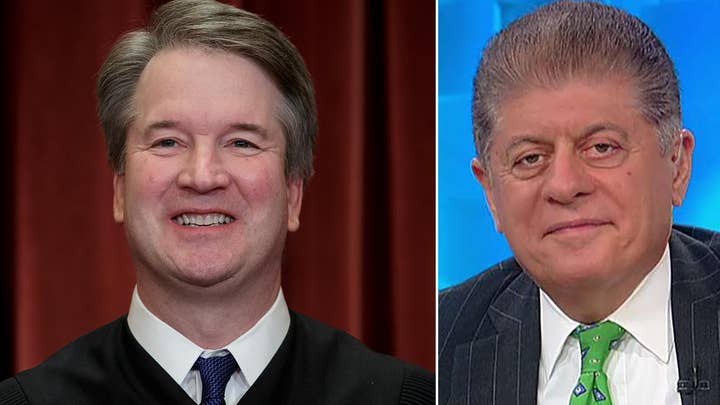 Hours later, The Federalist's Mollie Hemingway – who had reviewed an advance copy of the book – flagged a glaring omission and the paper eventually updated the controversial story after being lampooned on social media over the gaffe.

On Monday, Scarborough blasted the Times for "glaring" omissions in the explosive piece, which prompted a flurry of calls from Democrats for Kavanaugh to be impeached.

In an interview on MSNBC Monday night, Pogrebin and Kelly alleged that the key information may have been removed from the original draft in the editing process.