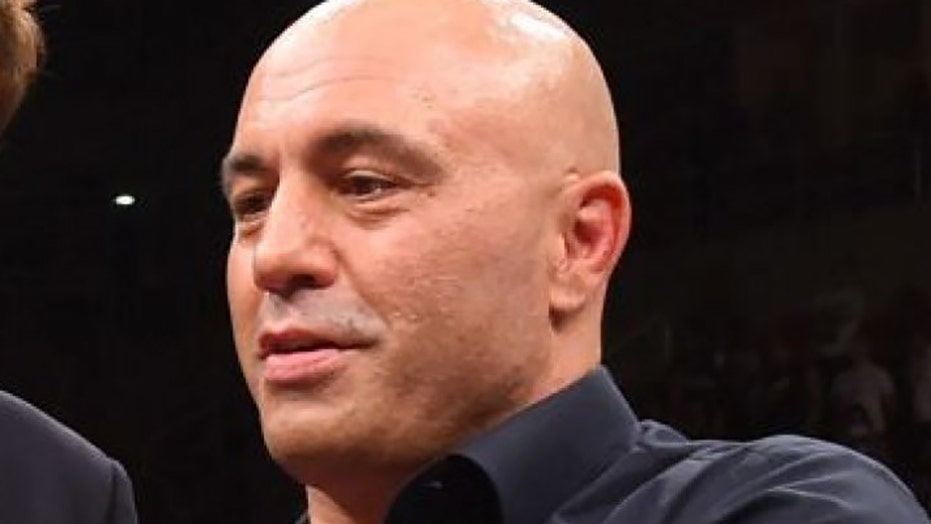 Comedian and UFC commentator Joe Rogan would rather vote for President Trump than former Vice President Joe Biden in the 2020 election, he said on his podcast Friday.

“I can’t vote for that guy,” Rogan said of the Democratic presidential primary front-runner. “I’d rather vote for Trump than him. I don’t think he can handle anything.”

The “Joe Rogan Experience” guest this week was Eric Weinstein, a mathematician and economist, as well as the managing director of Thiel Capital. The 2020 election came up during their discussion, and both men agreed they “could not” vote for Biden.

Weinstein said he couldn’t vote for Trump, either.

“I want a choice of an actual president that’s viable,” Weinstein said. “I don’t have one.”

“The pressure of being the president of the United States is something that no one has ever prepared for,” he said. “The only one who seems to be fine with it is Trump, oddly enough. He doesn’t seem to be aging at all.”

And in Rogan’s view, Biden is unfit for the job.

“If you want to talk about an individual leader who can communicate, he can't do that,” Rogan said.

He also called it ironic that the coronavirus pandemic could be a campaign issue that harms President Trump’s reelection bid, noting the president is “apparently a germaphobe.”

Rogan’s first choice, Sanders, faced blowback earlier this year from the far-left when the comedian announced his endorsement of the democratic socialist.

“I think I'll probably vote for Bernie. Him, as a human being, when I was hanging out with him, I believe in him, I like him, I like him a lot,” Rogan said in a January podcast.