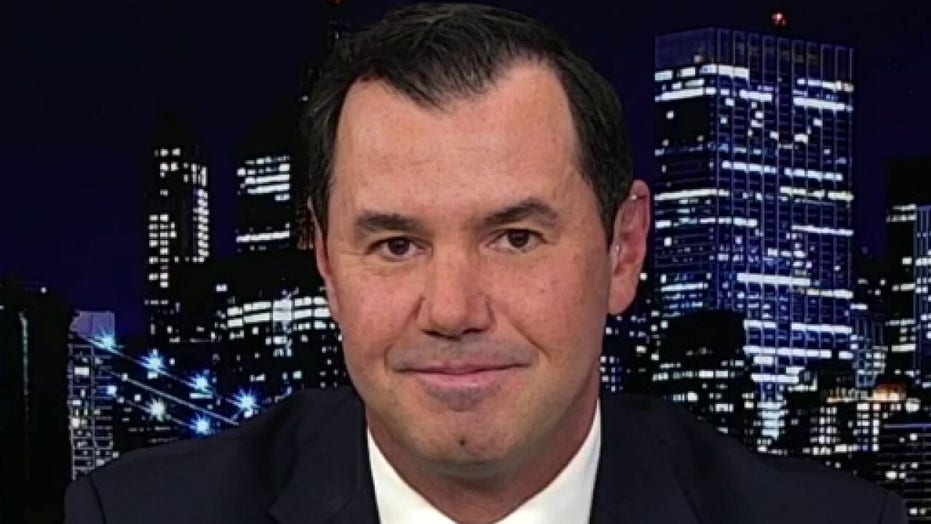 During the onset of the coronavirus pandemic, President Trump and White House medical officials, including the nation’s top infectious disease expert Dr. Anthony Fauci, gave the same “expectations” about COVID-19 “that we’re reading now in the Woodward book that everybody is so surprised about,” The Hill's media reporter Joe Concha told “Fox & Friends” on Thursday.

Concha made the point, citing quotes from Trump and members of the White House Coronavirus Task Force in March and April, in response to newly released audio of President Trump telling The Washington Post's Bob Woodward in February that the coronavirus was "deadly" -- even as he publicly played down the effects of the spreading pandemic. 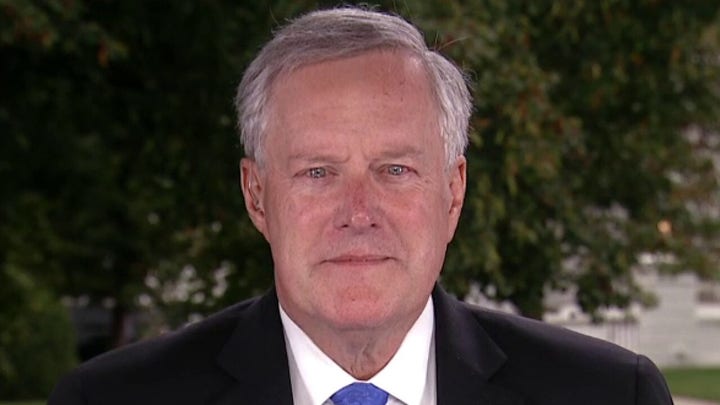 On Wednesday, speaking from the White House, President Trump fired back against accusations he intentionally misled the American people on the novel coronavirus.

“I think if you said in order to reduce panic, perhaps that's so,” Trump said. “The fact is I'm a cheerleader for this country… I don't want people to be frightened. I don't want to create panic.

“The president was expressing calm and his actions express that,” she continued as she responded to questions about Woodward’s book.

McEnany also pointed to comments made by President Trump to reporters on March 30, “just days after” speaking with Woodward.

“He said ‘I do want them to stay calm, we are doing a great job ... Stay calm. It will go away but it is important to stay calm,’” she noted. 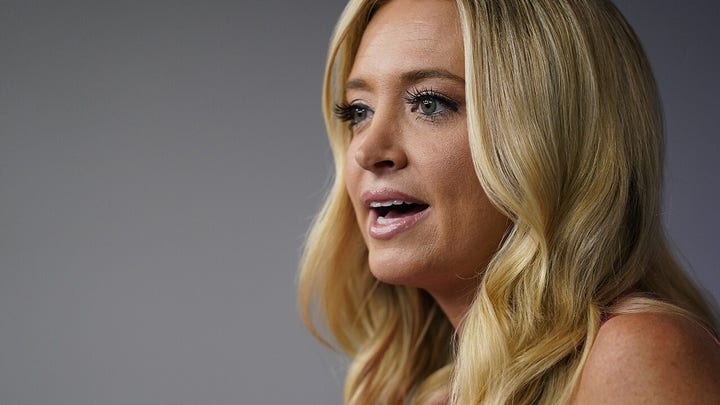 On Thursday Concha also pointed to past statements on the novel coronavirus made by the president to reporters when the virus was first surfacing in the United States, which was “the same time he was speaking to Woodward back in March and back in April during those 18 interviews.”

He noted that on April 1 the president said the coronavirus was easy to be negative about, but he wanted to give people hope, which Concha said was “exactly what he told Woodward.”

Concha also pointed out that President Trump told reporters about six months ago that the country was going through “the worst thing that this country has probably ever seen.”

Concha also pointed out that Fauci told "The Daily Briefing" Wednesday that he does not believe President Trump distorted facts about the coronavirus pandemic reacting to the audio from the interview Trump gave to Woodward in March.

“Go back and look at the statements of the president or Fauci or [CDC Director Robert] Redfield or [Surgeon General Jerome] Adams and you are going to get the same sort of timeline and the expectations that were being said at the time that we’re reading now in the Woodward book that everybody is so surprised about,” Concha said.

“Do your homework and you’ll see it's not such a surprise.”

He added that if people “do their homework,” they’ll see that “there’s not really a lot to see here as much as we would believe from yet another book that’s anti-Trump leading up to the election.”