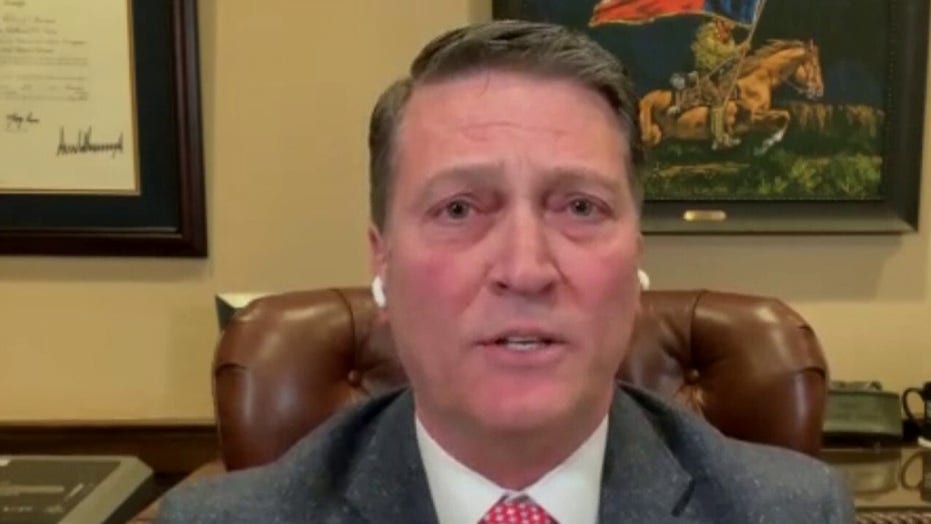 Jackson, the White House physician for former Presidents Obama and Trump, told Fox News that the omicron variant of the coronavirus is highly transmissible, but that the edicts big government is executing aren't solutions.

When host Jason Chaffetz asked why the White House hasn't taken the opportunity, amid a new variant less virulent but more transmissible, to further examine herd immunity or therapeutics, Jackson said such answers impede the alleged desire by some like Dr. Anthony Fauci to direct how Americans live their lives.

"[T]he Biden administration has never focused on testing, therapeutics or things like natural immunity, which are important to a lot of people out there," Jackson said. "The reason is because they need the COVID fear factor at a certain level."

"The best way to do that is to focus on mandatory vaccines and masking," he added. "That gives them an out so they can blame the virus on anything and everything that is not going well for them [in regard to] their failed policies."

Fauci told MSNBC that if confronted with the prospect of an unvaccinated individual planning to attend Christmas dinner, they should essentially be turned away:

"I would say I am very sorry, but not this time — maybe another time when this is all over," Fauci told host Alicia Menendez.

Mandates brought on by the pandemic offer a pointed distraction from the continuing failures of the Biden White House, Jackson said on "Hannity."

"[R]ising crime, on smash-and-grabs, on inflation, rising gas prices and falling poll numbers — it gives an ‘out’ for them — but it gives them not for and also gives them the ability to control our lives."

Jackson predicted Biden and his congressional allies will use their control to enact "universal mail-in balloting" in the 2022 election.

"Those [therapeutics] are things that don’t fit their political agenda."

D.C. Mayor Muriel Bowser made the nation's capital the most recent addition to the list of municipalities that have banned unvaccinated Americans from engaging in indoor commerce, Chaffetz said.