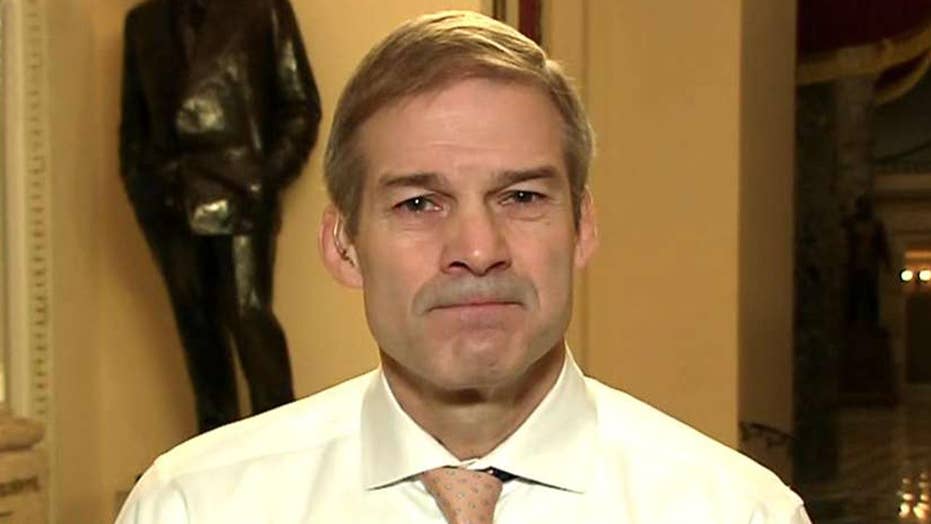 Republican Rep. Jim Jordan says a House vote on a resolution to formalize the Trump impeachment inquiry can't undo what's already been done on the lack of due process.

House Speaker Nancy Pelosi’s next step in formalizing the impeachment process is not going to change anything, Rep. Jim Jordan, R-Ohio, said Tuesday.

“I think the speaker is going to try to dress it up a little bit, put a little lipstick on the pig as they say and have this vote on Thursday, but it’s not going to change anything,” the ranking Republican on the House Oversight Committee told “Fox & Friends."

Pelosi said Monday the House will vote this week on a resolution to formalize -- and establish the parameters -- of the Trump impeachment inquiry. 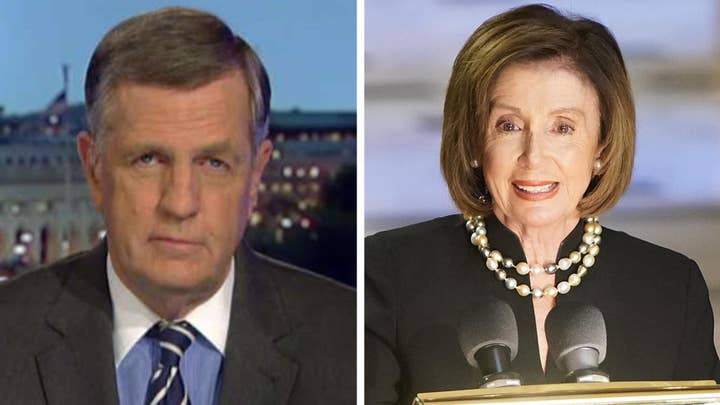 Fox News has learned the vote will take place Thursday on the House floor. It is not an actual article of impeachment, but rather a resolution that sets process ground rules.

Jordan went on to say, “Even if they try to change something to give a little bit of due process, we’re all still going to vote against this because this is such a sham and it’s been such a sham from the beginning.”

Jordan also said that every Republican is going to vote against it.