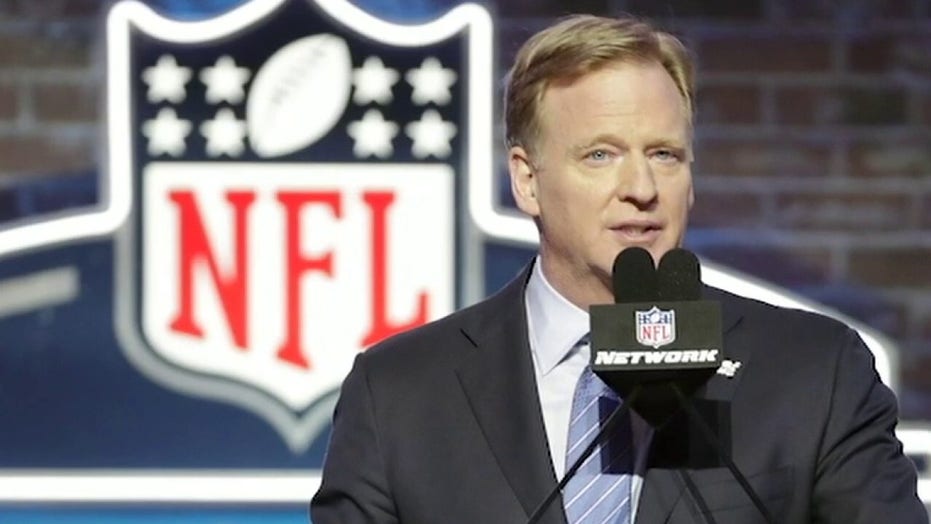 Sportscaster and Fox News contributor Jim Gray joined "America's Newsroom" Thursday to discuss some of the biggest headlines in the world of sports, including the reunion of Tom Brady and Rob Gronkowski with the Tampa Bay Buccaneers.

Gray described Brady and Gronkowski as a "tremendous" and "prolific combination," having won three Super Bowl championships with the New England Patriots.

"Gronk has had a year off to heal his body. He came to work in sports for a while [and] wants to come back and work with Brady," he mused. "Yes, I would be buying stock and so was Las Vegas.

"Even though casinos are not open and the gaming stations [are] online now, they [the Buccaneers] have been picked now for the fifth most-[favored] team in the National Football League to win the Super Bowl. The Super Bowl has never been played at the home stadium where the team has hosted and the Super Bowl is in Tampa Bay. So, yes, I would be buying 43-year-old Tom Brady and Gronkowski."

The superstar pair re-enacted a hilarious scene from the hit comedy "Anchorman" in an Instagram video posted Wednesday. The clip had nearly 3.9 million views as of Thursday afternoon.

Gray also addressed comments by New York Yankees President Randy Levine on "Mornings with Maria" Wednesday, about the possibility of playing a shortened 2020 Major League Baseball season with all games at a neutral site. 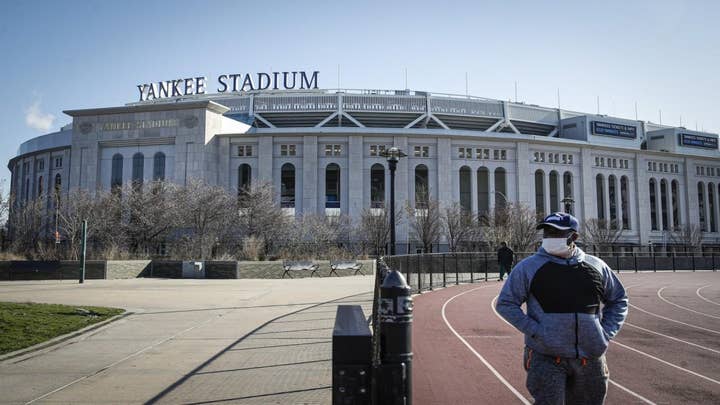 "They're going to have to come up with another plan, particularly for the small markets. Because, if you just go to Texas ... and Arizona, you know the Yankees are getting tremendous television money because of the YES network," Gray continued. "But, the people in Tampa Bay and Cincinnati and these [smaller markets] are getting very little. So, they're going to have to figure out different revenue sharing because the small market teams will just get clobbered under a scenario like that.

"Everybody wants baseball, but you can't have teams losing hundreds of millions of dollars ... so, that's not going to work," Gray added. "And ... you're never going to get the players to agree with their families and we've already heard from some of them saying: 'I'm not going into quarantine for four months.'"