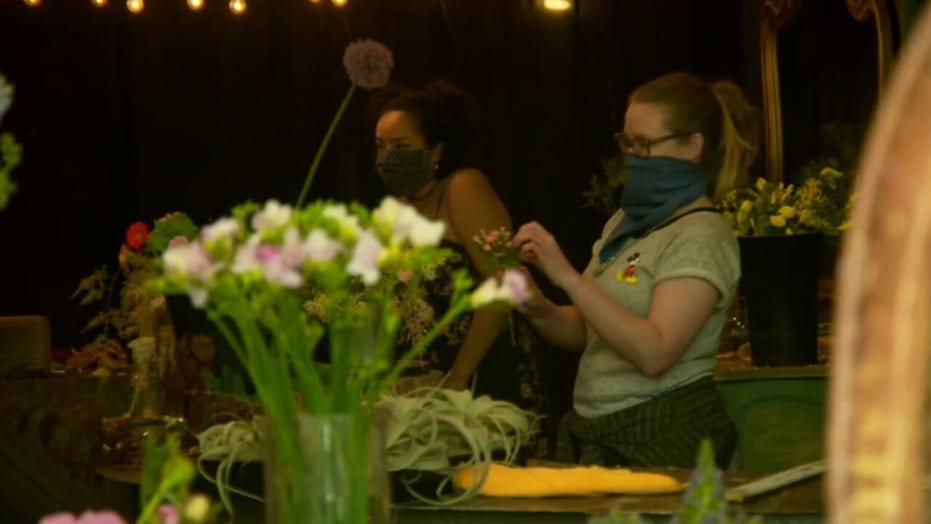 California, New York, Colorado and Washington are all slowly starting to lift coronavirus restrictions; reaction and analysis on 'The Five.'

"The Five" co-host Jesse Watters said the ongoing coverage of the controversy over when to lift coronavirus-induced restrictions shows the mainstream media loves both Democratic executives and the idea of statewide lockdowns.

TRUMP: 'WE CAN'T KEEP THE COUNTRY CLOSED FOR THE NEXT 5 YEARS' 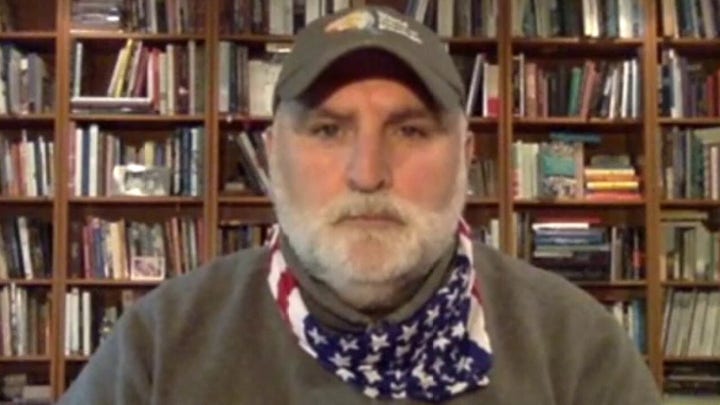 As an example, Watters singled out Georgia Republican Gov. Brian Kemp, who received harsh criticism for opening up the Peach State quicker than most other governors.

"It's called deductive reasoning. Think about it," Watters said. "You had Governor Kemp in Georgia, who basically said, 'We are going to open things up' nearly two weeks ago. Guess what happened? Not everybody died, and the world didn't come to an end. As a matter of fact, the number of cases has slowly declined in two weeks."

Watters added that Florida Gov. Ron DeSantis was similarly vilified, despite the fact his state has weathered the coronavirus storm well -- leaving three South Florida counties under extensive lockdown orders while much of the state returns to moderate levels of commerce.

"[Florida] was supposed to be the next New York -- a big elderly population-- didn't happen," he said, "So, obviously, it's politicized and I think we all know why."