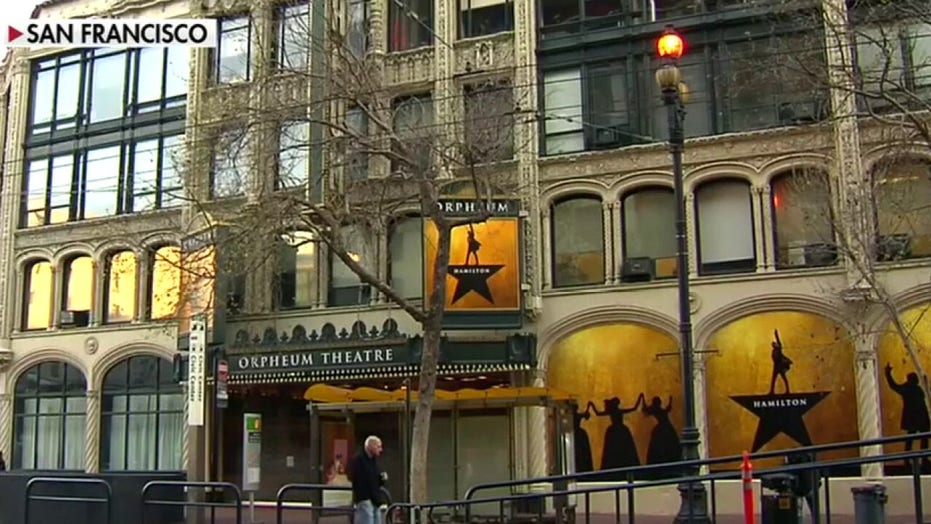 "The Five" discussed the coronavirus' impact on American life Monday, relaying their experiences and discussing what they've learned from the situation.

"You know, I have friends that are kind of bumming me out, who keep saying we're overdoing it. And I know that we're all hearing it," co-host Greg Gutfeld said. "But I'd say I would prefer to look back and be wrong and look back and be foolish then think about, 'Oh, I didn't do enough.' So I'm willing to bite the bullet... And you may never know if your overreaction helped."

Gutfeld also told a story about his elderly neighbor, who let him know that she had plenty of food and that he and his wife were welcome to it, making the point that most people want to help each other.

Co-host Juan Williams described his experience riding the New York City subway system to work, saying no one sat near each other and that it looked like a "ghost town."

Fox Business Network host Kennedy described having her children home from school, saying, "it's an interesting period where we get to work as a family figuring out how to deal with the crisis."

Co-host Jesse Watters admitted he had reacted wrongly to the crisis by going out to dinner over the weekend in an effort to support local businesses. He then joked about his preparation but became serious about uniting as a country through "social distancing."

"We're almost dividing ourselves in order to unite and in order to defeat this virus. And that is a very counterintuitive thing to do," Watters said.

The host also talked about the lessons that Americans should reflect on when the situation is over.

"Mother Nature has taught us the lesson, we're gonna be more self-reliant. We're gonna be less dependent as a country and as individuals on other people in another countries," Watters said. "And that may be a good thing, because right now this looks like it's impacting the United States of America worse than terrorism. Thirty percent got knocked off the stock market. Whole industries are shut down, schools closing, professional sports, nothing like this we've ever seen in America."