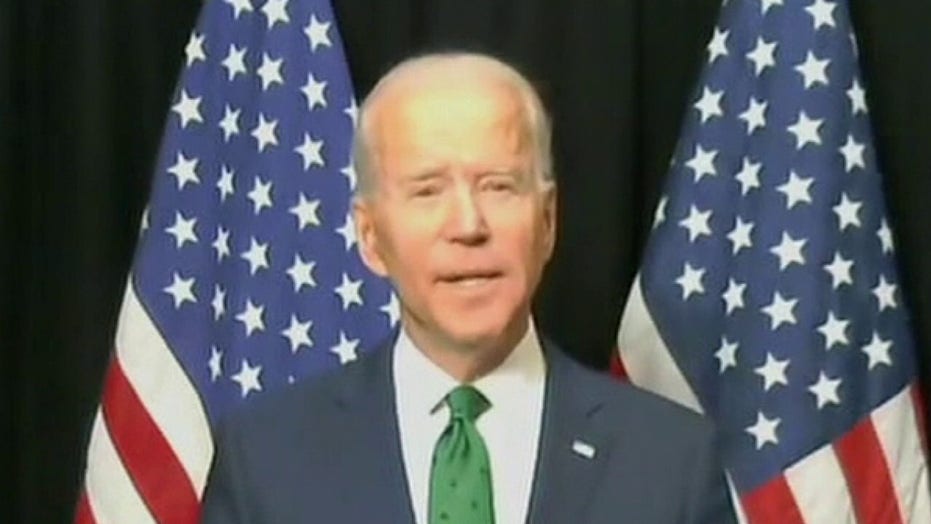 Will 'Bernie Bros' get behind former Vice President Joe Biden as Sanders assesses campaign after latest primary losses? Reaction and analysis on 'The Five.'

Sen. Bernie Sanders, I-Vt., will likely continue to campaign for the Democratic presidential nomination right up until the party convention in Milwaukee this July, Jesse Watters predicted on "The Five" Wednesday.

"I think he will take it to the convention because that's who he is," Watters said of Sanders. 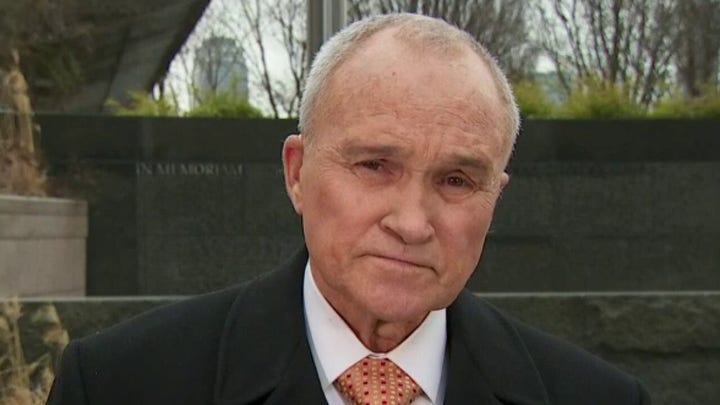 "Joe is reaching his hand out and the Bernie Bros are just smacking it away," the "Watters World" host went on, an apparent reference to Biden's leftward shift in recent weeks.

At the same time, Watters said it is unclear why the so-called "Never Biden" movement will not coalesce around the former vice president if they are so committed to defeated President Trump.

"At this point in the game, I don't understand the Never-Biden movement," Watters said. "If you're a Bernie supporter and Biden gets the nomination and it's Election Day and you have a choice [and] it's between Donald Trump and Joe Biden, how do you not as a Bernie supporter just vote for Joe Biden? If Joe Biden becomes president, you can pull Joe to the left."

Watters then described two potential reasons why there is such an aversion to Biden on the far left: an "I-told-you-so" mentality or an honest realization they cannot break with their ideological socialist orthodoxy.