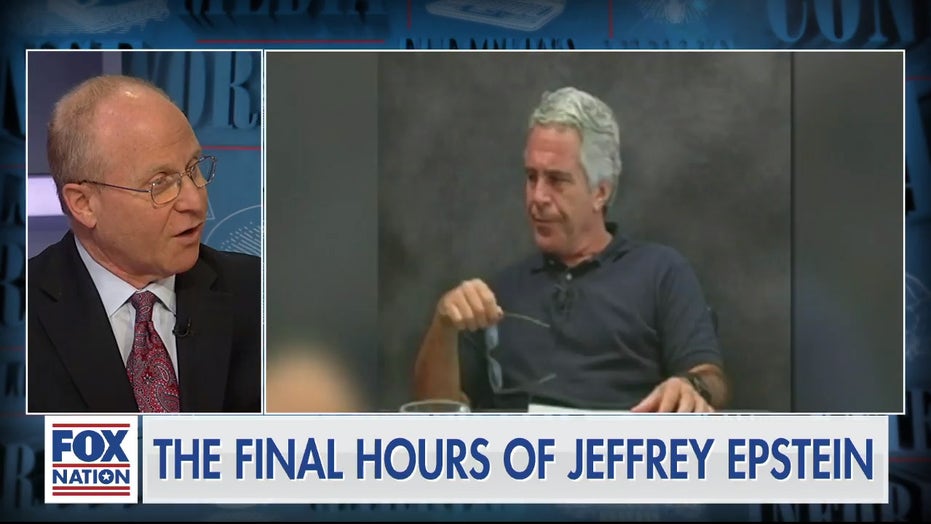 Lawyer who saw Epstein days before death speaks out: Why I don't believe it was suicide

Prominent civil rights and criminal defense attorney David Schoen said that he met with sex offender and accused sex trafficker Jeffrey Epstein in prison, in the days before Epstein's apparent suicide, and he does not believe that the disgraced financer killed himself.

"I saw him a few days earlier," said Schoen on Fox Nation's "Deep Dive" on Thursday. "The reason I say I don't believe it was suicide is for my interaction with him that day. The purpose of asking me to come there that day and over the past previous couple of weeks was to ask me to take over his defense."

"We came to an agreement during the course of that discussion," said Schoen, "We met for five hours on Aug. 1. I said that I would want to meet with his team first to see how they felt about that. And then we would go forward. We mapped out a strategy going forward."

"He was upbeat and excited about going forward," Schoen claimed. "The following day, I got a phone call from one of his lawyers saying he just met with him after I met with him. How excited he is about going forward with this. If I could get in that night and start giving orders to the team, it would be a great help."

Schoen's observation of Epstein's mood is corroborated by a fellow inmate of Epstein's who was assigned to monitor the high-profile prisoner while he was on suicide watch.

"He was not depressed," said Bill Mersey in the new Fox Nation documentary "The Final Hours of Jeffrey Epstein."  "Although I would have conversations with him and every so often he'd sort of drift off and I'd go, 'Ah, he's thinking about the s---storm he's in the middle of.'" 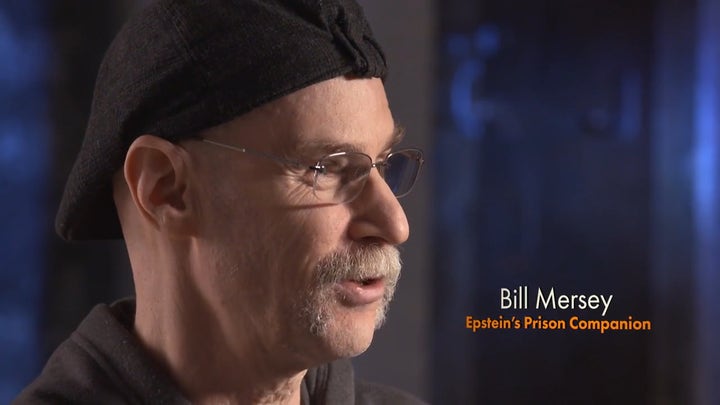 On Aug. 10, after being taken off suicide watch, Epstein was found unresponsive in his prison cell.

"As we understand now, on the day that he supposedly committed suicide, there were a whole new set of allegations that were becoming public and a whole new set of charges that he was going to have to combat and fight and knock down," said Miller.

"And I think, according to a couple of lawyers he talked too, at that point, he really became discouraged about the prospects of defeating the charges and winning his freedom. He may have been discouraged," she concluded.

"The Final Hours of Jeffrey Epstein," available exclusively on Fox Nation, delved into all of the outstanding questions surrounding Epstein's death, including what Bill Mersey said he was told by another inmate, who claimed to be in the cell next to Epstein's on the night he died.